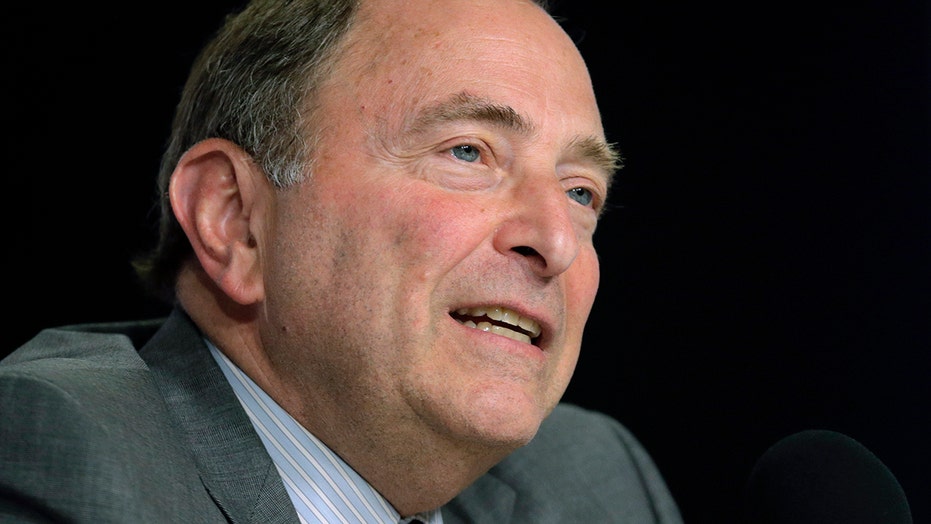 The NHL has no set timeline as to when the season will return but the league announced Wednesday that Phase 2 of transitioning back could possibly come in the next two to three weeks, as conditions “continue to trend favorably.”

The Return to Play Committee, composed of league officials and NHLPA representatives, met to discuss the next steps needed to take in order to resume the regular season, which was suspended on March 12 as a result of the coronavirus pandemic.

NHL COMMISSIONER GARY BETTMAN SHUTS DOWN ‘RUMORS’ ABOUT PLAYING IN NON-LEAGUE ARENAS: ‘WE CAN’T PLAY IN A SMALL COLLEGE RINK’

“Given recent developments in some NHL Clubs' local communities, we are now looking ahead to a Phase 2 of the transition period that would follow the currently recommended Phase 1 period of ‘self-quarantine’ by Players and Hockey Staff,” the league said in a statement.

“The precise date of transition to Phase 2, during which Players might return to small group activities in NHL Club training facilities, remains undetermined. However, provided that conditions continue to trend favorably - and, subject to potential competitive concerns as between disparately situated markets - we believe we may be able to move to Phase 2 at some point in the mid-to-later portion of May.”

The league appears to be cautiously optimistic about resuming the season and playing out the remaining 189 games before starting playoffs, something NHL commissioner Gary Bettman has consistently said would be the ideal scenario.

According to reports last week, one scenario includes playing games in four regional NHL arenas, based on division.

The potential candidates include home rinks for the Carolina Hurricanes for the Metropolitan Division, the Edmonton Oilers for the Pacific Division and the Minnesota Wild for the Central Division. No names have been floated for the Atlantic Division.