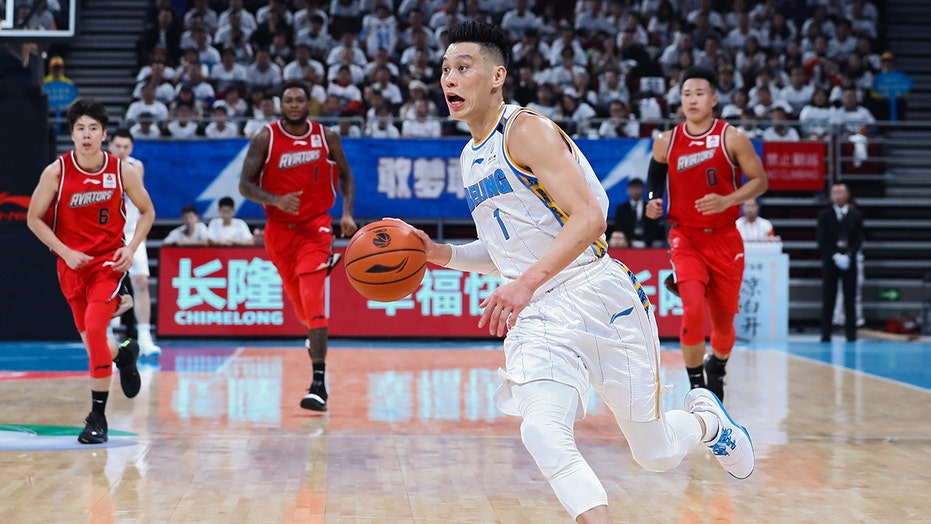 The Chinese basketball league has restarted after an almost five-month shutdown for the coronavirus pandemic, with fewer foreign players and no fans in the stands.

The CBA was suspended on Jan. 24 after the coronavirus outbreak in Wuhan, a week before it was scheduled to return following a spring break at the end of the regular season. The semifinals stage started Saturday, with 20 teams divided into two divisions and limited venues to reduce travel. All stadiums are closed to fans.

Zhejiang Lions beat the Nanjing Monkey Kings 112-95 in the first game back, Hu Jinqiu leading the Lions with 26 points and 17 rebounds. The Suzhou Dragons had a 105-98 win over Shenzhen Aviators in the second game. Jeremy Lin and the Beijing Ducks were playing a late game against Liaoning Flying Leopards.

League chairman and former NBA star Yao Ming praised the work of the clubs and health authorities for helping get the CBA season restarted.

“Everything you have experienced this season will surely write a strong stroke in the history of the CBA league, and the history will also bear in mind the hardship, dedication and contribution of each of us,” Yao wrote in an open letter to players and fans posted on the CBA’s website.

“As the first national large-scale sports event to be restarted in China, the CBA rematch has a strategic significance for comprehensively promoting the resumption of production and restoring life, and its social impact has exceeded the basketball itself.”

China contained the spread of COVID-19 after being the initial epicenter of the outbreak, but Beijing reported a rise in cases last week and 205 people have been diagnosed with the virus in the capital since then.

Beijing recorded a drop amid tightened containment measures on Saturday, though, reporting 22 new cases along with five others elsewhere in China. There are no new deaths and 308 people remain hospitalized for treatment.

The slight rise in China last week came as the World Health Organization warned that the pandemic is “accelerating” in parts of the world.

Yao warned players and clubs to be careful.

“The epidemic is not over yet, we have to arrange for everyone to live, train and compete under relatively closed conditions," he said. “Neither the empty court nor the tournament system is a rhythm we are familiar with, but the long-lost game is in front of us."