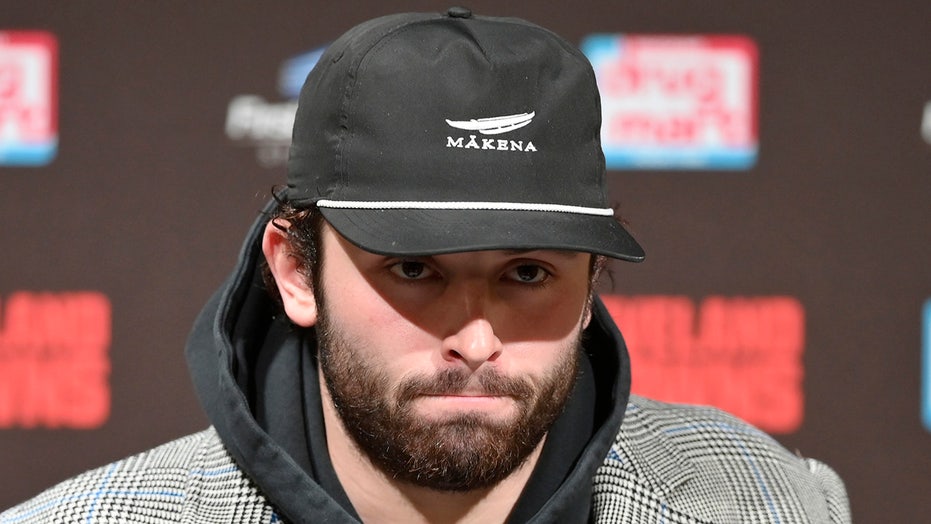 Mayfield, along with NBA stars Russell Westbrook, Trae Young and Blake Griffin,  wrote in support of Jones, who he feels was wrongly convicted of first-degree murder in 2002. All aforementioned athletes were star athletes in the state.

“Beyond the obvious shortcomings of the trial, another issue that continues to weigh on me is the obvious racial bias that permeated Julius’ arrest, prosecution and conviction,” the Heisman Trophy-winning quarterback wrote in his letter. “Every American is supposed to be guaranteed a fair and impartial trial. But when your arresting officer calls you the 'N-word,' when a juror calls you the 'N-word' and when all of this unfolds in the context of decades of death penalty convictions slanted against black men, it is impossible to conclude that Julius received fair and impartial treatment.

“The Oklahomans I met are not racist; they are not mean-spirited, and they do not wish to participate in injustice in this day and age. That is why I am confident that when Oklahomans become aware of the facts surrounding Julius Jones and his conviction, they will demand that his sentence be commuted.”

Jones has maintained his innocence throughout his prison stay and applied for clemency in October 2019 to the Oklahoma Pardon & Parole Board, according to The Oklahoman. Jones’ supporters have cited multiple errors in the trial, including a shoddy legal team and jurors’ racial bias.

State officials have stood by the decision in Jones’ case. When Rep. Kendra Horn wrote to Stitt in December 2019 in support of Jones, Oklahoma County District Attorney David Prater said Horn formed an opinion without researching “the true facts.”

“It matters not to me the number of foolish people who will sign a petition supporting the murderer without even researching the public record of the case,” Prater said at the time, according to The Oklahoman. “They are entitled to their uninformed opinion about the killer, but they don’t have the right to spin their own set of lies and half-truths. It is important to note that the case has been reviewed by both state and federal courts through the appellate process. Every court has affirmed the guilt and sentence of this killer.”