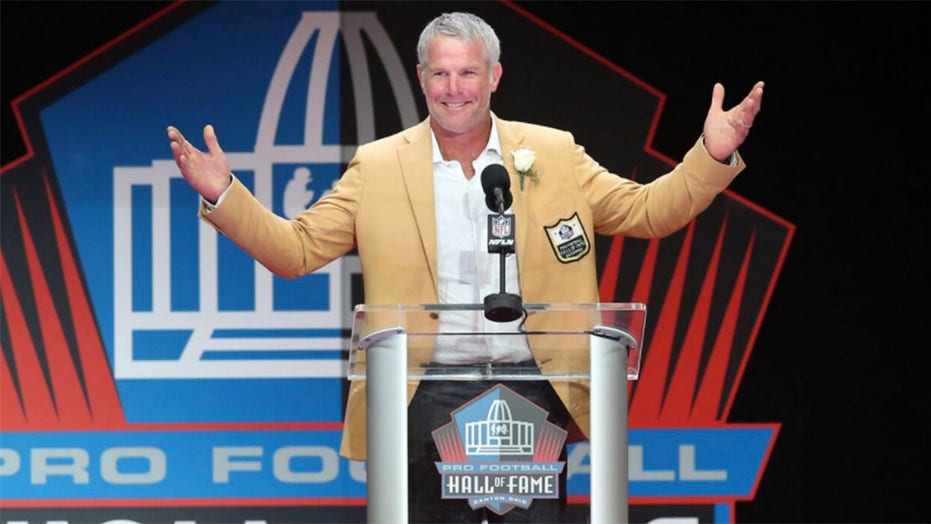 Brett Favre on Monday backtracked his remarks equating Colin Kaepernick with Pat Tillman, the former Arizona Cardinals safety who left his career to join the Army after 9/11.

The Hall of Fame quarterback said his comments during an interview with TMZ Sports was not meant to compare Kaepernick and Tillman, “but a recognition that they both sidelined their football dreams in pursuit of a cause.”

He added that Tillman, who was killed in Afghanistan in 2004 by friendly fire, made the “ultimate sacrifice, and deserve the honest honor.”

“I can only think of right off the top of my head, Pat Tillman is another guy that did something similar,” Favre told TMZ Sports on Saturday. “And, we regard him as a hero. So, I’d assume that hero status will be stamped with Kaepernick as well.”

Kaepernick was in his sixth season with the San Francisco 49ers when he began kneeling in 2016 during the national anthem to protest police brutality in the U.S. He was released after the season and he has yet to sign another NFL contract. Kaepernick filed a grievance in 2017 that the NFL and its owners were trying to keep him out of the league.

“It’s not easy for a guy his age — black or white, Hispanic, whatever — to stop something that you’ve always dreamed of doing, and put it on hold, maybe forever, for something that you believe in,” Favre said.

Kaepernick has returned to the spotlight in recent weeks amid nationwide protests following the death of George Floyd while in the custody of a white Minneapolis police officer late last month.