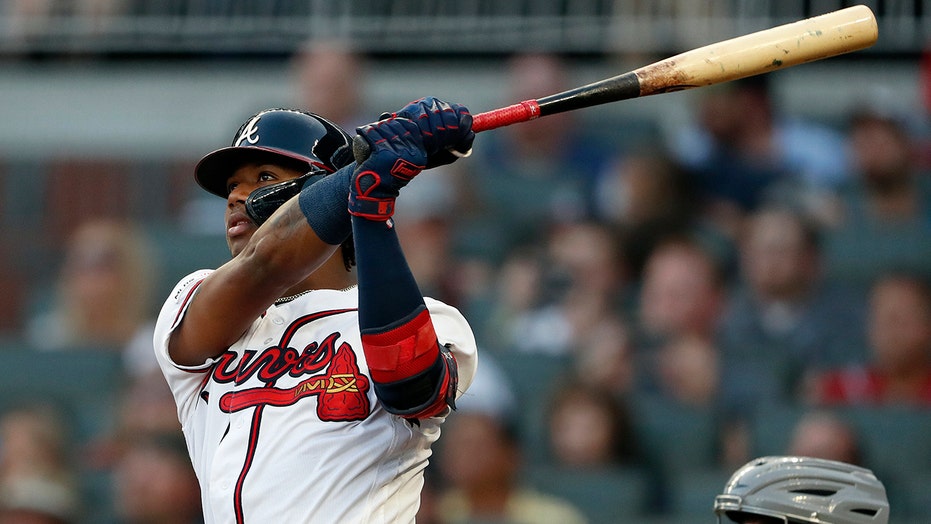 An Atlanta Braves fan put it all on the line Monday night to catch a home run ball hit by budding young superstar Ronald Acuna Jr.

Acuna hit a grand slam in the second inning against the Pittsburgh Pirates off pitcher Alex McRae. It was his 15th home run of the season and gave Atlanta a substantial lead early.

The home run itself wasn’t the highlight of the sequence however.

A Braves fan made a jumping one-handed grab for Acuna’s ball. Somehow, he didn’t fall down or fall onto anyone in the process of making the catch.

It was arguably the best catch a fan has made over the course of the 2019 season.

The fan also put the exclamation point on the catch with a huge fist pump at the end.