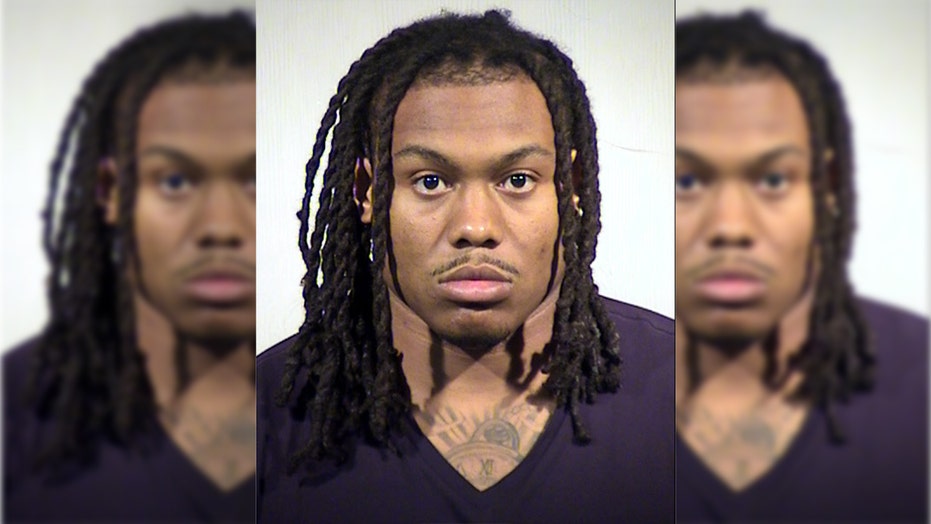 The Arizona Cardinals dumped defensive end Darius Philon after he appeared before a judge in an assault case.

Philon, 25, agreed to a two-year, $10 million deal with the team in March. He played for the Chargers for four years.

“We are releasing Darius Philon,” the Cardinals said on Twitter Saturday.

"Yeah, with regards to Darius Philon, obviously we're aware of the situation and the serious allegations," Kingsbury said, according to the station. "It's been reported to the league."

Philon was arrested Friday and appeared in court Saturday for an arraignment on an aggravated assault with a deadly weapon charge, the station reported.

TMZ obtained a police report accusing Philon of pulling a gun on two women at a Phoenix strip club in May, the station reported.

“Which one of you wants a bullet,” the report quotes Philon as saying to the women after they went to his car to get money, according to the station, which also reported that one of the women worked as a dancer at the club.

Philon attorny Phillip Noland did not immediately respond to a request for comment from The Associated Press.