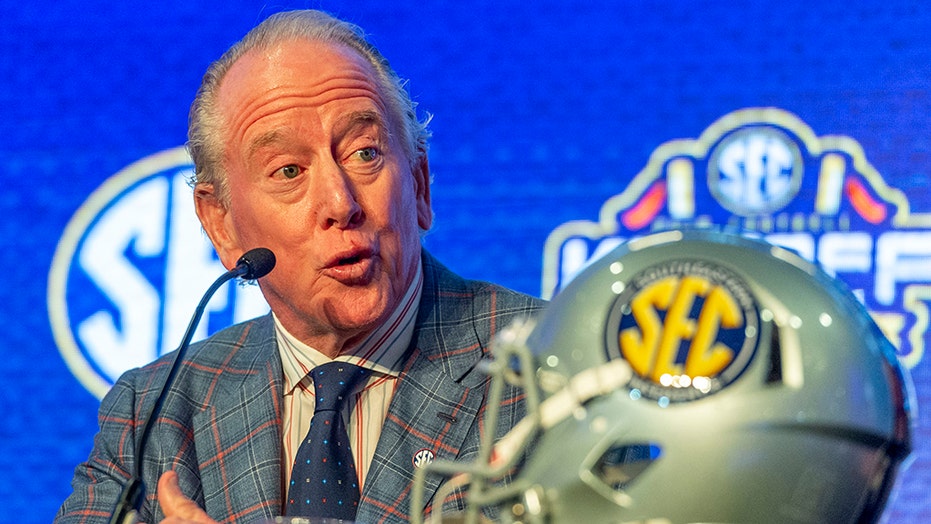 The Manning name carries a lot of weight when it comes to football – three All-Americans, four Super Bowl titles and 20 Pro Bowl appearances among Archie, Peyton, and Eli.

But when it comes to overall talent on the field, Archie Manning says his grandson Arch, the son of the third Manning brother Cooper, is better than both Super Bowl winners.

“He's probably a little ahead of them as a freshman,” the former New Orleans Saints quarterback told the Indianapolis Star of his grandson, who plays quarterback at Isidore Newman School in Louisiana.

Arch Manning is playing on the varsity team at the school as a freshman while Eli and Peyton both played junior varsity as a freshman. However, his grandfather told the newspaper he’s not thinking about college just yet.

“Our theme is, 'Let’s let Arch be a freshman,’” Manning said.

Arch Manning impressed with a three-touchdown performance in May while also showing off his ability to scramble with the football – something Peyton nor Eli have ever been able to do.

“[Arch is] playing good, he's on a good team, they’re having a lot of success and having a lot of fun and that’s the way it should be,” Archie Manning told the Indianapolis Star. “That’s the one thing I always told my kids and I’ll tell Arch the day before a game. 'Go have fun.'”

Cooper Manning has been described as being a better athlete than both Peyton and Eli but was forced to quit football due to rare spinal condition he was diagnosed with at 18. He played wide receiver at Isidore Newman with Peyton and was set to go to Ole Miss before the diagnosis.