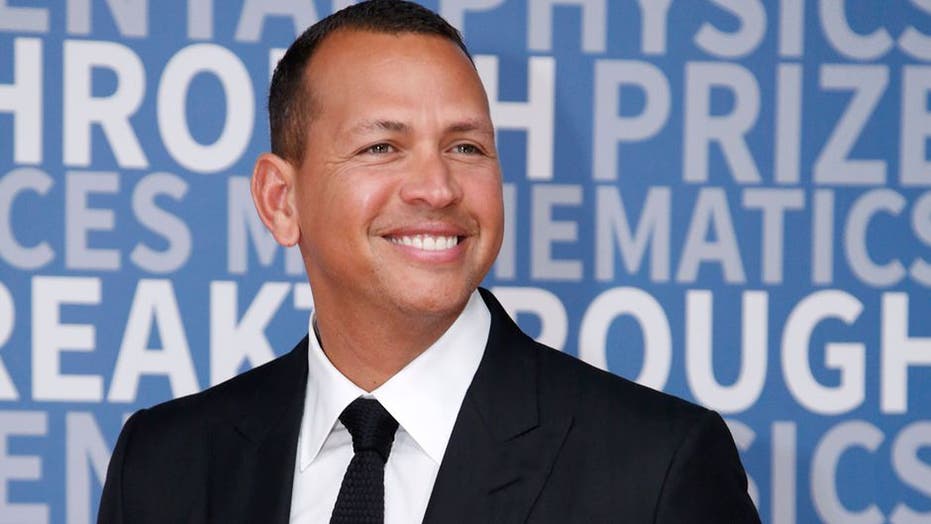 Alex Rodriguez had personal items stolen from his rental SUV in San Francisco while he was calling a baseball game for ESPN on Sunday night, police said.

A bag, a laptop, camera and jewelry were stolen, San Francisco Police spokesman Adam Lobsinger said in an email to the Associated Press. He also said the department’s burglary unit is handling the investigation. The San Francisco Chronicle reported the items were worth about $500,000.

Rodriguez, the former Major League Baseball star-turned-ESPN personality, said in a statement Monday that he was encouraged the police had surveillance footage of the crime.

ESPN said it was working with authorities in the investigation. Rodriguez was calling a game between the San Francisco Giants and the Philadelphia Phillies.

San Francisco has been dealing with a rash of car burglaries. According to police, there were 11,269 reports of break-ins in San Francisco during the first half of the year.