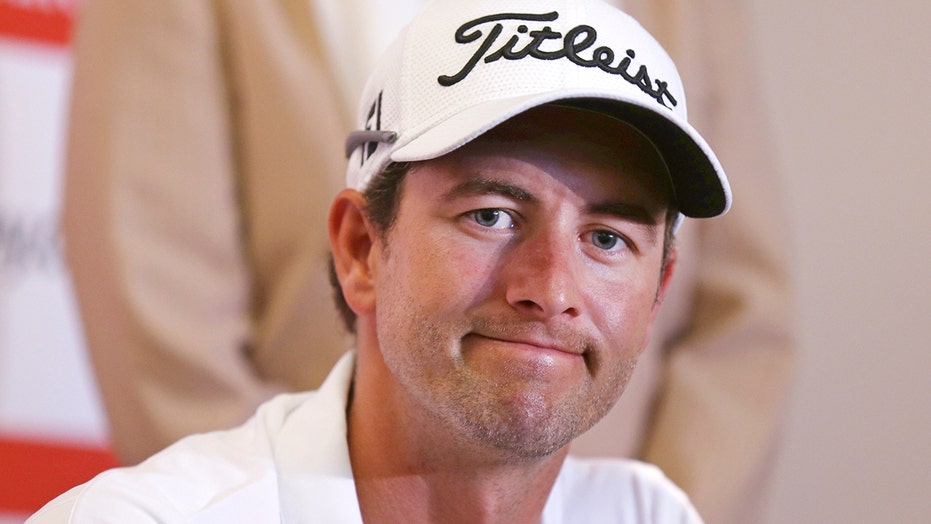 Adam Scott is one of the top international golfers in the PGA Tour.

Scott, 39, was at one point the No. 1-ranked golfer in the world and he is looking to regain that title as the PGA Tour begins its 2019-20 season again.

Scott, who is from Australia, attended UNLV. He became a professional golfer in 2000 and later earned his European Tour card in 2001.

Here are five other things to know about Scott.

Scott attended UNLV and helped the Rebels to a sixth-place finish at the NCAA championship in 1999. UNLV was ranked No. 2 at the season’s end. Scott finished ranked No. 39 among other collegiate golfers.

Scott revealed last year that he played golf against Tiger Woods in 2000. He told reporters that Woods birdied three times and then hit an eagle during their round, according to Golf Digest. He recalled telling his caddie, “Maybe I should reconsider turning pro.”

Adam Scott is one of the top international golfers on the PGA Tour. (AP Photo/Rick Rycroft, File)

Scott doesn’t have a ton of individual awards. He won the PGA Tour of Australasia Order of Merit in 2005 and 2013. Greg Norman has the most Order of Merit titles with six.

Scott won the 2013 Masters in a playoff over Angel Cabrera. His best finish at the PGA Championship was third in 2006 and 2018, at the U.S. Open was tied for fourth and second at The Open Championship.