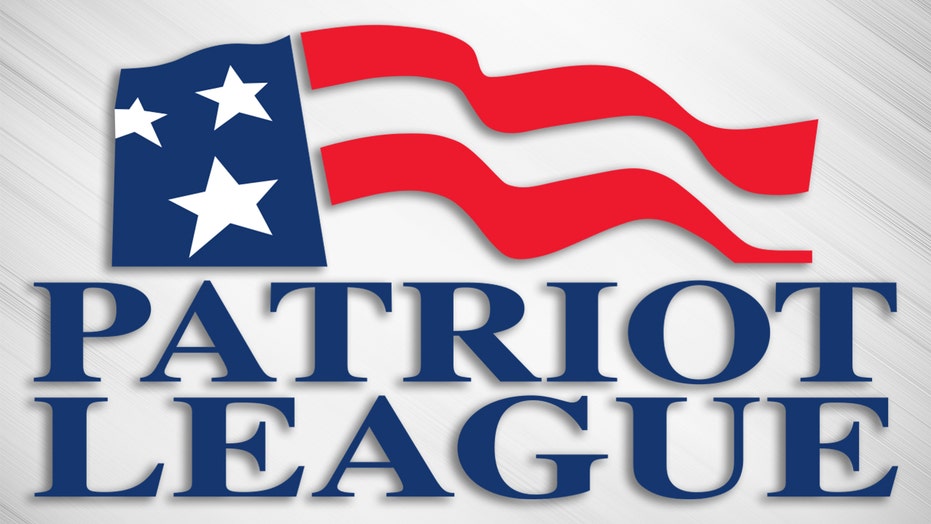 The 2021 Patriot League tournament will determine which team gets an automatic bid to the NCAA Men’s Basketball Tournament.

The conference tournament begins on March 3 and runs through March 14.

In the first round of the tournament, No. 10 Lehigh will square off against seventh-seeded Boston University, and No. 8 Holy Cross will take on ninth-seeded Loyola Maryland.

The Patriot League men's basketball championship game is scheduled to be played on March 14 with live coverage beginning at noon on CBS Sports Network.

Jordan Burns, Colgate: Burns led the Raiders an 11-1 record, a North Division title, and the No. 2 seed in the upcoming 2021 Patriot League conference tournament. Burns is the second player in the history of the league to reach 1,600 points and 400 assists.

Josh Caldwell, Army: Caldwell, the Patriot League Men's Basketball Defensive of the Player of the Year, led the league with 38 steals. Army is the No. 4 seed in the tournament and it will take on fifth-seeded American in the quarterfinals.

Johnny O'Neil, American: The Patriot League Rookie of the Year, O'Neil was a key contributor to American this past season. O'Neil led all freshmen in scoring (10.6 ppg) and rebounding (6.3 rpg).

Justin Jaworski, Lafayette: Jaworski, who averaged 21.0 points per game this past season, was a member of the All-Patriot League first-team. It was the third time he received All-League honors.

Santi Aldama, Loyola Maryland: Aldama, a sophomore forward, led the Patriot League in scoring (21.4 ppg) and rebounding (10.1 rpg) and made the first team.