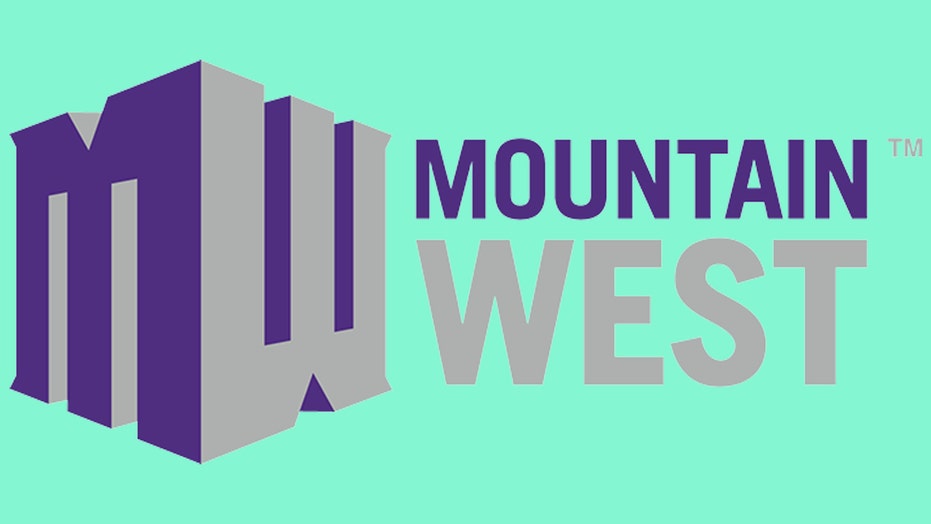 The 2020 Mountain West Conference women’s basketball tournament will determine which team gets an automatic bid to the NCAA Women’s Basketball Tournament.

The tournament is set to begin March 1 and run through March 4, taking place at the Thomas & Mack Center in Las Vegas – the home of UNLV.

Each of the conference’s 11 teams makes the tournament.

Here is the schedule of the Mountain West tournament.

HALEY CAVINDER, FRESNO STATE: Haley Cavinder is a freshman for Fresno State. She’s second in scoring in the conference, averaging 15.9 points per game and 7.4 rebounds per game.

MADDI UTTI, FRESNO STATE: Maddi Utti is a junior at Fresno State averaging 15.9 points per game as well, along with 8.8 rebounds per game.

RODJANAE WADE, UNLV: Rodjanae Wade is a senior center at UNLV. She’s averaging 14.9 points and 11.1 rebounds per game, along with being the conference leader in rebounding.

JAYDE CHRISTOPHER, BOISE STATE: Jayde Christopher is a redshirt senior guard with Boise State. She’s among the leaders in assists in the conference with eight per game, averaging 6.9 points per game.