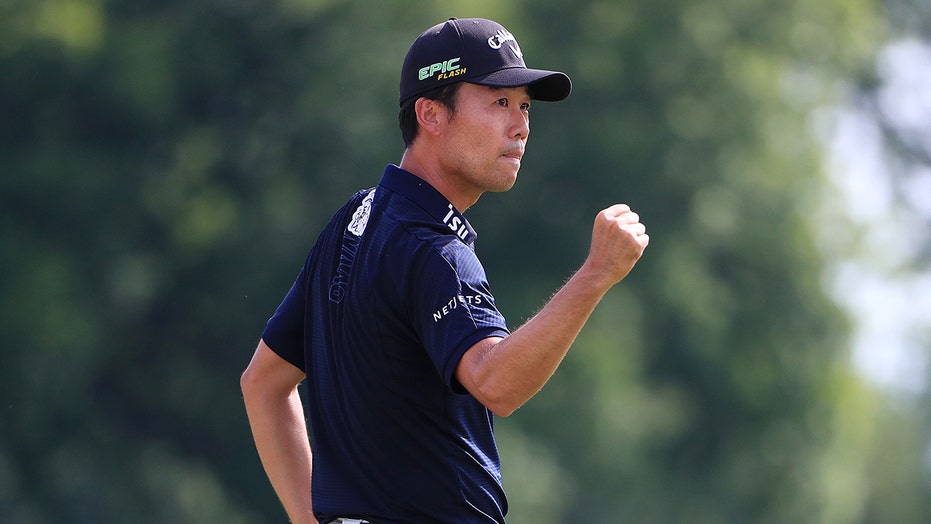 The 2020 Charles Schwab Challenge will be the first official PGA Tour event to be played following the season’s suspension over the coronavirus pandemic.

The last event was the Arnold Palmer Invitational, from March 5 to March 8. A few days after the final round of that event, two NBA players tested positive for the virus, which sounded alarm bells across the sporting world. Soon after, the PGA Tour put things on hold.

PGA TOUR TO RESUME SEASON IN JUNE, FIRST 4 EVENTS TO BE HELD WITHOUT FANS

The Charles Schwab Challenge was originally set for May 21-24. It’s now set to start June 11.

Some other things to know about the Charles Schwab Challenge.

LEE WESTWOOD WILLING TO MISS PGA TOUR EVENTS OVER QUARANTINE RESTRICTIONS FOR INTERNATIONAL PLAYERS: 'NOT WORTH IT'

Kevin Na won the event for the first time in 2019. The American scored a 13-under par and defeated Tony Finau by four strokes.

Justin Rose, of England, is the only international winner of the event in the last five years. In 2018, he narrowly defeated Brooks Koepka by three strokes. Rose finished 20-under par. It was his first win at the event.

Kevin Kisner got a win in 2017. (Photo by Jared C. Tilton/Getty Images)

Kevin Kisner had a slight victory in 2017. He edged out Sean O’Hair, Jon Rahm and Jordan Spieth by one stroke. It’s one of three PGA Tour victories for Kisner.

Jordan Spieth won the Dean & Deluca Invitational at the course in 2016. He held off Harris English by three strokes. Spieth finished 17-under par.

Chris Kirk came through in 2015. (Photo by Tom Pennington/Getty Images)

One of Chris Kirk’s four PGA Tour victories came at the Fort Worth course. He won the Crowne Plaza Invitational at Colonial in 2015, barely defeating Spieth, Jason Bohn and Brandt Snedeker. Kirk finished with a 12-under par.