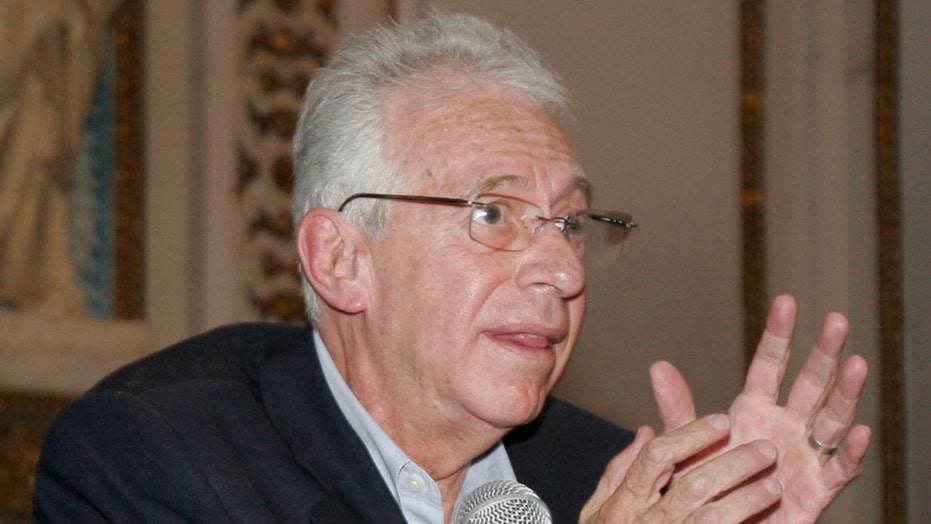 Mexico’s ambassador to Argentina who was caught on camera trying to steal a book from a bookstore in October has resigned, blaming yearslong health problems that stemmed from a brain tumor, officials said.

He also described Valero, a career diplomat with a long pedigree in Mexico's left, as "a great person."

Mexican news media reported that Valero allegedly also tried to steal a T-shirt from an airport shop after he was called back to Mexico in early December.

At the request of relatives, Ebrard's office published a doctor's letter saying Valero had been diagnosed with a brain tumor in 2012 that resulted in "behavioral changes."

Óscar Ricardo Valero, a career diplomat and Mexico's ambassador to Argentina, has reportedly resigned amid allegations of shoplifting and health problems.  (GDA via AP Images)

While the tumor was surgically removed years ago, the letter says behavior changes in the last 1 1/2 years — including traffic tickets and "difficulties in personal relationships" — suggests the tumor or its after-effects may have worsened.

Video of the bookstore incident in October appears to show the diplomat tucking a biography of Giacomo Casanova inside a newspaper and being stopped by security after passing a detector on the way out. The book’s cost was reportedly worth about $10.

Valero pleaded diplomatic immunity and was never prosecuted, but he was recalled by Mexico’s foreign ministry after the footage emerged, BBC reported.