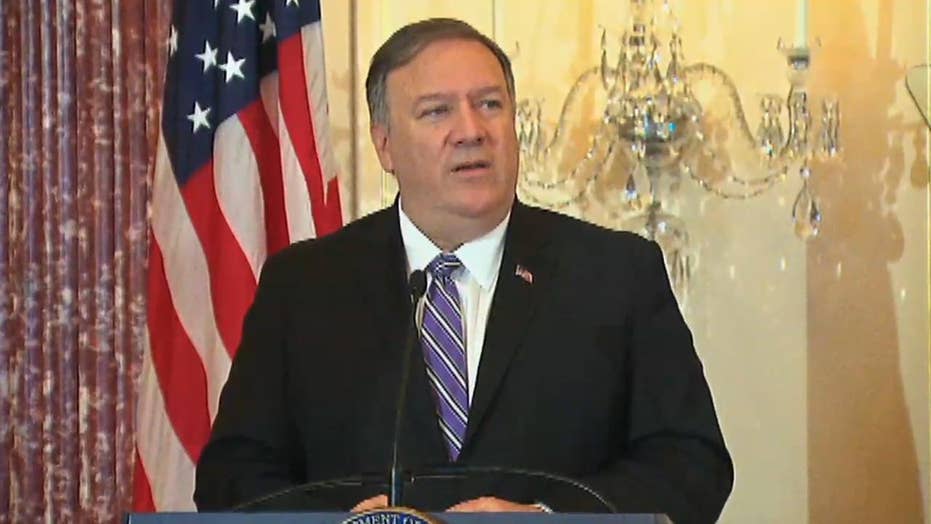 A new State Department report on human trafficking shows the growing focus, and pervasiveness, of the terrible trade.

Over the past two months, Fox News has investigated human trafficking. A recently released State Department report appears to corroborate our findings: Human trafficking is a pervasive and corrosive issue in America, and a plethora of government and nonprofit resources are dedicated to fighting it.

We have followed the enforcement efforts of FBI agents and police officers, documented the ways advocacy groups protect and serve survivors, and heard heart-wrenching stories of abuse, rape and recovery from numerous victims.

“The United States is the No. 1 consumer of sex worldwide. So we are driving the demand as a society.”

If there’s one takeaway from our reporting, it’s that the industry is fueled by an unceasing demand. It’s here that officers focus their enforcement actions and where advocates focus their education efforts to end the illicit trade.

“We have a major issue here in the United States” Geoff Rogers, co-founder of the United States Institute Against Human Trafficking (USIAHT), said in an interview with Fox News. “The United States is the No. 1 consumer of sex worldwide. So we are driving the demand as a society.”

Forced sex work and labor trafficking have plagued America for years. Recently, there's been renewed focus on ending the terrible scourge of human trafficking in the United States.

“We're also driving the demand with our own people, with our own kids,” Rogers said. “So there are tremendous numbers of kids, a multitude of kids that are being sold as sex slaves today in America. These are American kids, American born, 50 percent to 60 percent of them coming out of the foster care industry.”

This assertion is confirmed by the State Department’s report, which found that children in foster care, homeless youth, undocumented immigrant children and those with substance abuse problems are especially at risk to fall into the human trafficking trap.

Rogers says that because the demand is so great in the U.S., traffickers are filling that demand with an increased supply of forced sex workers.

If you are being trafficked or suspect that someone you know is being trafficked, contact The National Center for Missing and Exploited Children at 1-800-THE-LOST or CYBERTIPLINE.ORG.