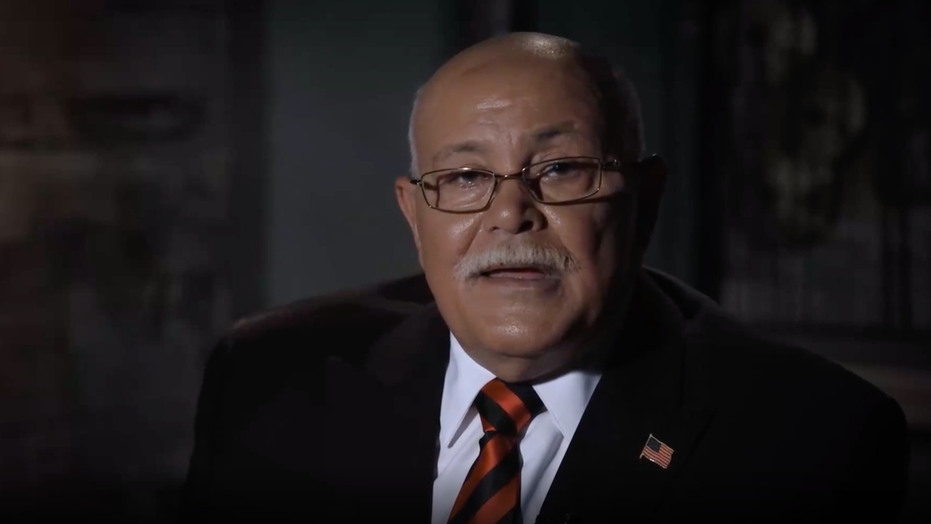 In the decade before 9/11, a loose-knit terror cell was operating in the New York area, and American officials missed many clues that potentially could have prevented the 1993 World Trade Center bombing, and eventually 9/11.

A former FBI informant who was embedded in an Islamic jihadic terror cell in New York City following the 1993 World Trade Center bombing said they constantly prayed to God to enhance the explosion of their bombs in their upcoming attacks.

"We used to fantasize about how great that the Hudson River will leak into the Lincoln Tunnel and the whole long tunnel immediately, simultaneously together, my God, Manhattan would be drowning," Emad Salem, the ex-FBI asset, says in Fox Nation's series "The Rising Crescent," which details the decade before September 11, 2001.

In the series, Salem recounts how a loose-knit terror cell connected to Al-Qaeda was operating in the New York area and officials missed many clues that could have prevented 9/11, the deadliest terror attack on U.S. soil.

Three months after the 1993 bombing, which killed six people and injured more than 1,000, the then-informant requested a safe house where he could help the jihadists build the bombs for the next attack. 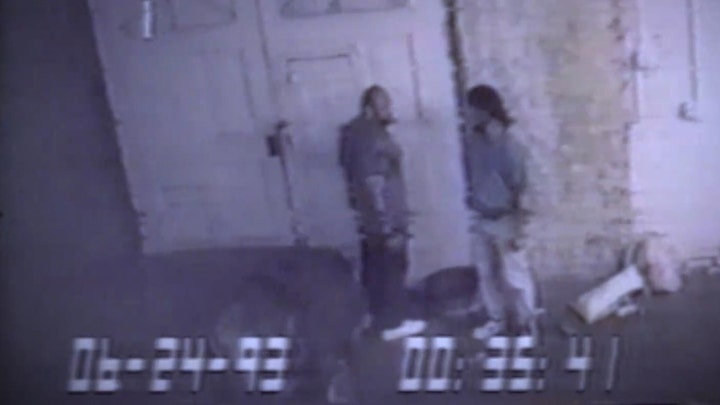 "You could see them mixing fuel oil and the fertilizer," said Bill Gavin, former FBI deputy assistant director. "They had to pray so many times a day and they’d kneel down and pray and then come back and mix the bombs again."

Salem recounted that, during his time embedded in the terror cell, at least five bombs were planned to go off: across Manhattan at the United Nations, the FBI's building, the Lincoln Tunnel, the Holland Tunnel, and the George Washington Bridge. "They [would] all go off simultaneously to teach America a hard lesson," he said.

"If these five bombs, God forbid, went off, you got five, six city blocks that will be dust," Salem added. "You saw what one bomb did in Oklahoma."

Secretly monitoring the cell mixing the bomb components, the FBI switched out the explosive material with fake material.

Andrew McCarthy, former U.S. Attorney for the Southern District of New York, said the FBI decided to get as many of them aiding in the mixing of the bomb in the warehouse before they fled, fearing if they had, "we would never have been able to get them again."

To watch all of this episode of "The Rising Crescent," go to Fox Nation and sign up today.