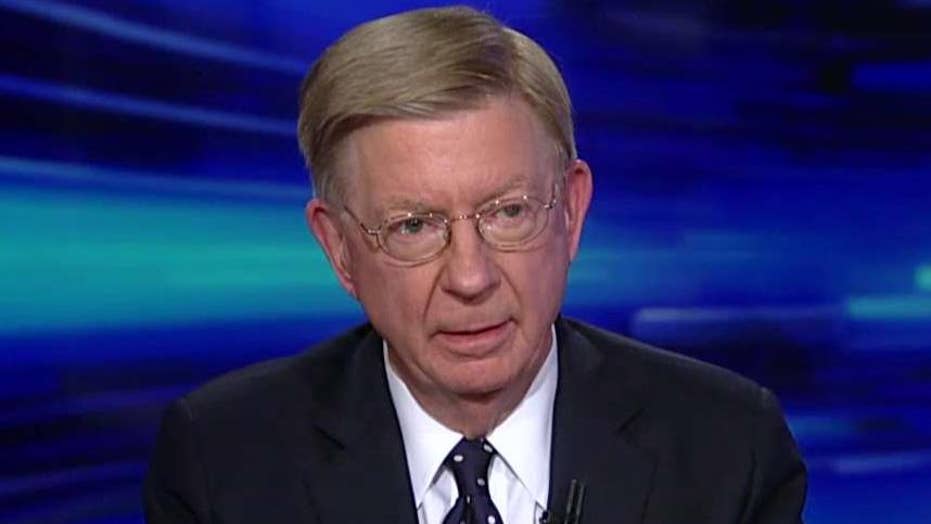 Will noted that the endorsement, just days before the primary, was not particularly resounding saying it was “tardy in the sense that it comes on the eve of the voting and after early voting has been going on for a long time. It's one of the reasons early voting is such a bad idea, it happens before full information is before the voters.

Will said the endorsement is timid because the governor did not want to offend anybody.

“It's a kind of poisoned chalice, because being endorsed by an incumbent governor in the year where everyone hates, we're told, the leadership class, is, it's a mixed blessing and whether or not it will be consequential is doubtful because at this point, surely there can't be six undecided voters in the state of Indiana.”