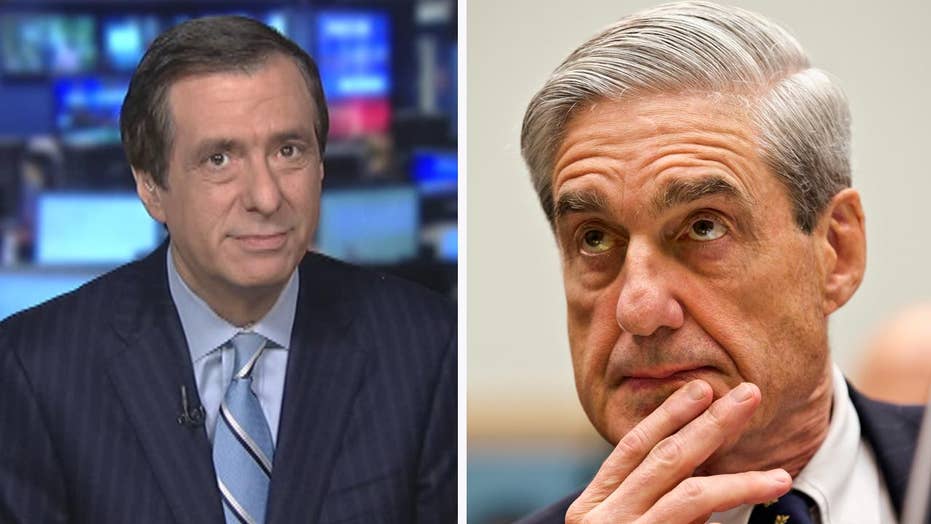 Kurtz: The Mueller probe Is a crapshoot

President Trump doesn’t think much of the naming of a special counsel to take over the Russia probe, even as the choice of Robert Mueller is garnering widespread praise.

Trump’s tweet--“the greatest single witch hunt of a politician in American history”—encapsulates his view quite succinctly. He expanded on that in a news conference: “I respect the move, but the entire thing has been a witch hunt. There was no collusion between myself and my campaign..and the Russians, zero. I think it divides the country.”

But in the short term, the hiring of the former FBI director to run the investigation is actually a boon to the White House.

In the longer term, well, it’s a crapshoot.

The decision by Deputy Attorney General Rod Rosenstein takes some of the pressure off the Trump team in the wake of the firing of Jim Comey.

The tapping of Mueller has muted the Democratic outrage about the need for an outside prosecutor, given the doubts raised by the firing of Comey and subsequent reports of Comey’s notes saying the president had suggested he drop the investigation of Michael Flynn. (Asked yesterday if he had done that, the president said: "No. Next question.")

And for a White House besieged by the media over so many aspects of the Russia probe and the dumping of Comey, there is this extra added benefit:

When reporters demand answers from the White House, Trump aides will have the option of deflecting by saying that the matter is under investigation by Mueller. This doesn’t mean they shouldn’t respond to basic factual questions, but it creates a safe space for them to concentrate on other issues. (Whether it will be Sean Spicer or someone else responding remains to be seen, given recent but unconfirmed reports that the press secretary may turn over his briefing duties to Sarah Huckabee Sanders or someone else.)

So the Mueller probe could allow Trump some breathing room, especially if he makes a strong pick for FBI director (recent leaks say Joe Lieberman is now the front-runner, but such stories are often premature).

But then comes the question of long-term damage.

Mueller is a seasoned prosecutor with nothing to prove at this point in his career. But special investigations of this kind—Iran-contra, the Whitewater probe that became the Lewinsky probe—have a way of expanding. Mueller could find himself pursuing unexpected leads. Some White House aides may have to lawyer up.

The good news for the country is Mueller is truly independent. But that also means that any charges he brings, or critical report he issues, will have instant credibility.

One final caveat: For all the media hyperventilation, there may not be much as the center of this Russia investigation, or perhaps not much more than activities involving Michael Flynn. And Mueller has the reputation to make the political world accept that outcome as well. 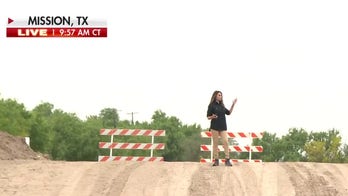 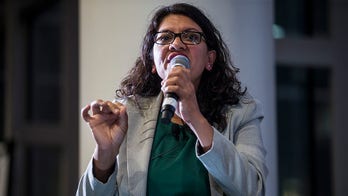