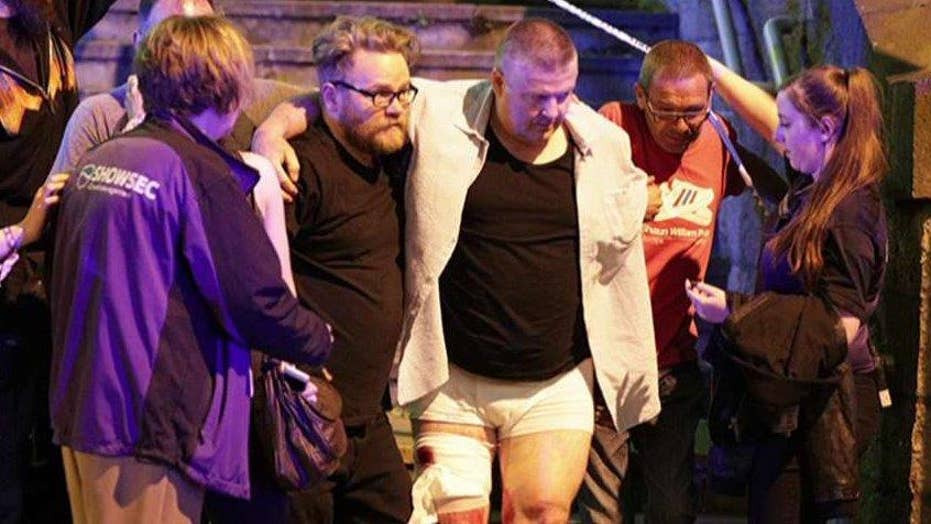 White House official Sebastian Gorka suggested on Twitter late Monday that the fatal blast in Manchester could be timed with the date of another fatal attack in the U.K. four years ago.

Rigby was the British Army soldier stabbed and hacked to death in London in 2013 by two Muslim converts.

That attack also happened on May 22.

Law enforcement are treating Monday's blast in Manchester at an Ariana Grande concert as a "terrorist incident until police know otherwise." At least 19 people were killed and more than 50 injured.

Gorka is deputy assistant to the president. 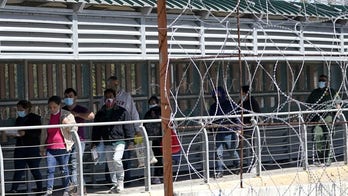 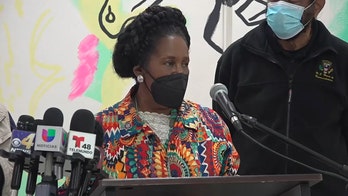