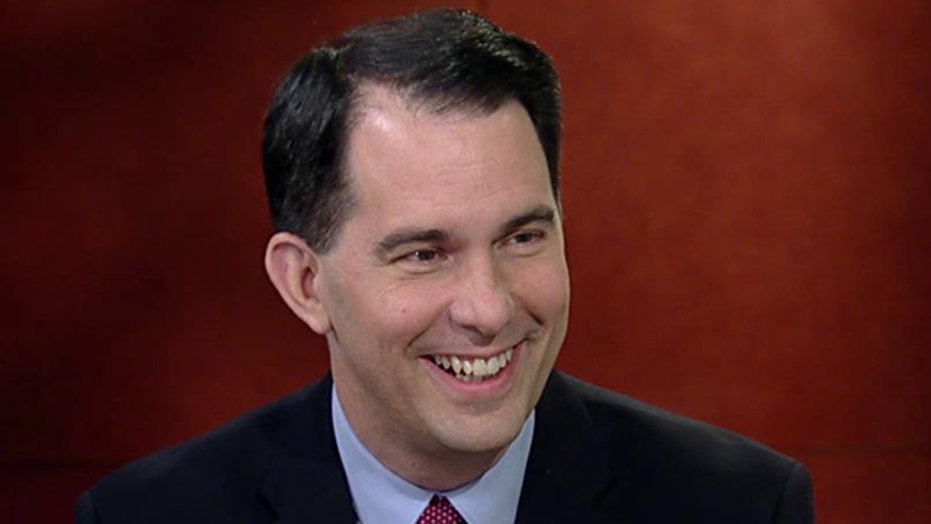 According to The Washington Post, the donation from Joe and Marlene Ricketts to the Unintimidated super PAC will soon be recorded in federal election filings.

The Post reports that Ricketts, who is one of the GOP's largest donors, has also given money to former Florida Gov. Jeb Bush, Florida Sen. Marco Rubio, New Jersey Gov. Chris Christie, Sen. Ted Cruz, and Sen. Lindsay Graham. However, the paper says the $5 million to Unintimidated dwarfs Ricketts' contributions to other candidates.

One of Ricketts' sons, Todd is the co-chairman of Walker's national fundraising efforts. The Unintimidated super PAC announced earlier this month that it had raised approximately $20 million from nearly 300 donors.

Ricketts, who was listed by Forbes magazine as having a net worth of $1 billion in 2009, founded First Omaha Securities, the company that became TD Ameritrade, in 1975. He retired from the company's board in 2011.

One of Ricketts' other sons, Tom, has owned the Chicago Cubs baseball team since 2009, when he purchased 95 percent of the team, as well as Wrigley Field, for approximately $900 million from the Tribune Company. The Ricketts' third son, Peter, was elected governor of Nebraska last year.