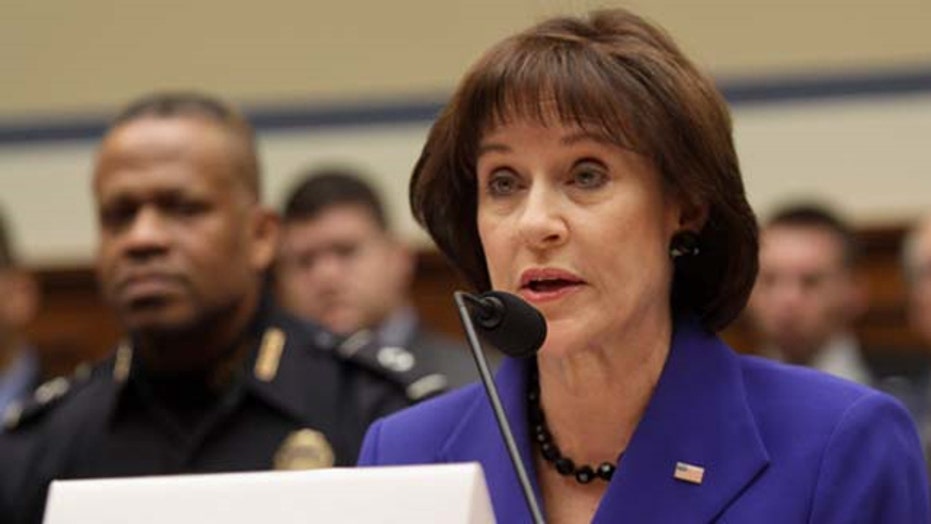 The IRS has submitted several sworn declarations to a federal district court in an attempt to explain the missing emails of former agency official Lois Lerner, as part of a case brought against the agency by a conservative watchdog group.

In the declarations, agency technology officials insisted they did everything they could to fix and recover data from the hard drive of Lerner, who is a central figure in the investigation into the agency’s targeting of conservative groups. However, they said their efforts were fruitless, and some of Lerner's emails were lost.

The IRS submitted the declarations to comply with an order from U.S. District Judge Emmet G. Sullivan as part of a Freedom of Information Act lawsuit by conservative watchdog group Judicial Watch, which said Monday the agency’s explanations were inadequate.

“This latest IRS filing seems to treat as a joke Judge Sullivan’s order requiring the IRS to produce details about Lois Lerner’s ‘lost’ emails, and any efforts to retrieve and produce them to Judicial Watch as required under law,” the statement said. “Frankly, it seems the cover-up continues.”

The IRS says it lost the emails in 2011 when Lerner's computer crashed. Judicial Watch, along with GOP lawmakers on Capitol Hill, has questioned how the IRS lost the emails and, in some cases, had no apparent way to retrieve them.

The declarations submitted were from five IRS officials, including two who said they personally worked on the hard drive.

In their declarations, the two IT officials insisted they did everything they could to recover Lerner’s lost files. Aaron G. Signor, an information technology specialist, recounted how he ran multiple tests on the hard drive and attempted to recover the data, but it was to no avail.

Signor said he did not recall there being any external physical damage to the hard drive, and the hard drive was later taken to be worked on by a more senior technician.

The official, John H. Minsek, also worked on the hard drive. Minsek said the drive had “critical problems” that could have been either electronic or mechanical in nature, or both, and he was also unable to fix it.

Sullivan had given the tax agency 30 days to file a declaration by an "appropriate official" to address the computer issues involving Lerner.

Lerner, who has since retired, headed the IRS unit that reviews applications for tax-exempt status, at the time when the agency was accused of subjecting conservative groups to additional scrutiny.