Uganda police reportedly arrested several suspects and recovered explosives in the capitol of Kampala, according to The Wall Street Journal. However authorities did not say whether the suspects are members of al-Shabaab, an Al Qaeda affiliate.

The announcement about the arrests was made just hours after the U.S. embassy in Uganda warned Americans in the country that an attack was “imminent” and to stay indoors.

The embassy had warned in the aftermath of leader Ahmed Abdi Godane’s death earlier this month about the potential for a revenge attack.

A Police spokesman told the newspaper Saturday that the investigation is ongoing and that authorities are “increasing vigilance of security at all public places, particular vulnerable places such as hotels, shopping places, bars and restaurants."

The embassy said on its website that security would be increased at the Entebbe International Airport.

“We urge that you exercise all possible caution, remaining at home or in a safe location until the all clear is issued,” the embassy also said on its website.

"At this point we are not aware of specific targets, and the Ugandan authorities have increased security at key sites...If you must move about, remain aware of your surroundings, avoid crowds, monitor local news stations for updates, and maintain a high level of vigilance," the statement said.

In 2010, al-Shabaab carried out two terror attack in Kampala (population 4 million) that killed 79 people including one American. 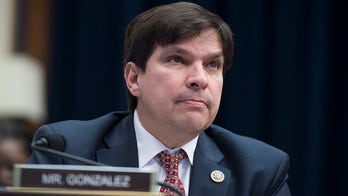 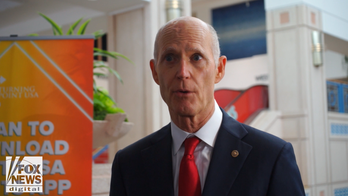