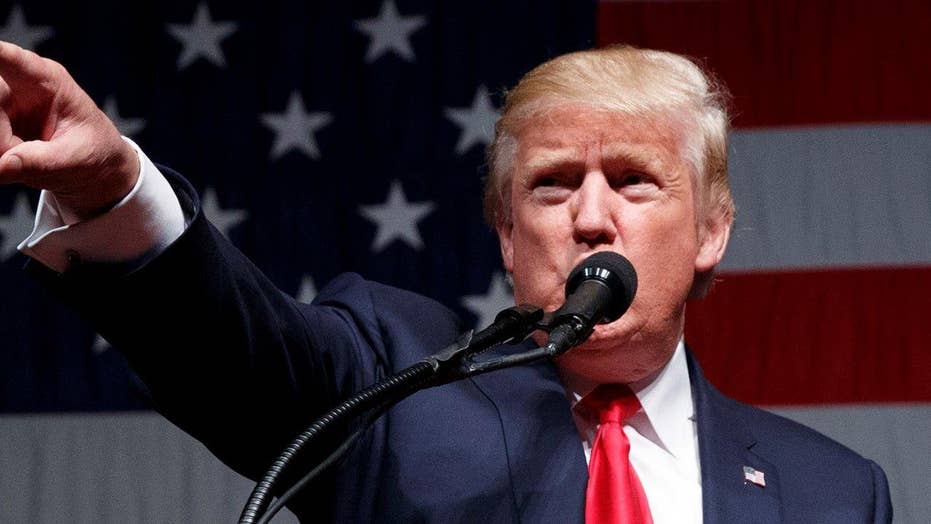 A look back at Donald Trump's historic campaign

How the businessman became president-elect

Donald Trump said Sunday he would give up the $400,000 presidential salary he's in line to earn once he takes office in January.

When told how much he would earn, the billionaire real estate developer said, "No, I'm not going to take the salary. I'm not taking it." 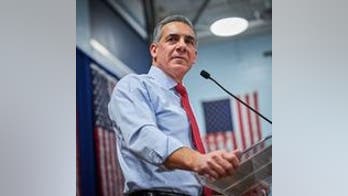