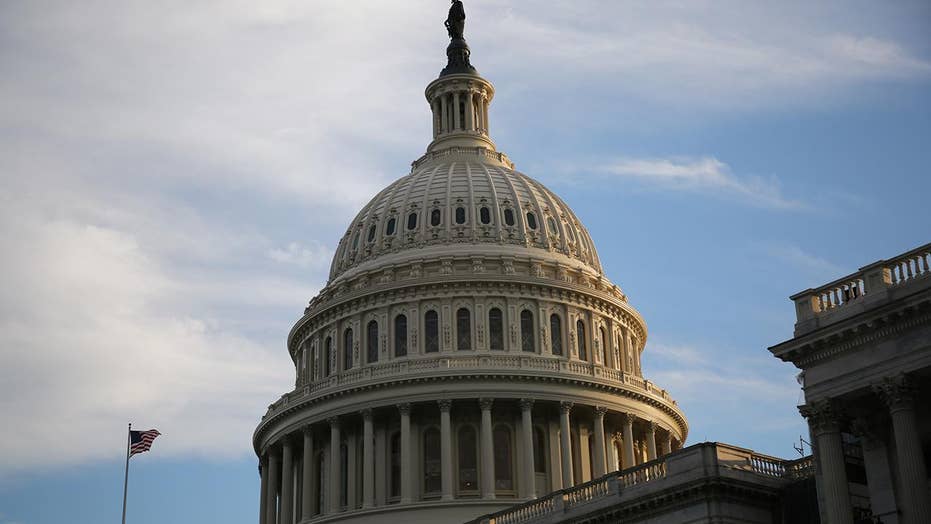 All 'no' votes were from Republicans; Mike Emanuel reports

President Trump on Friday signed a $15 billion Hurricane Harvey relief bill that includes a short-term suspension of the debt ceiling and funding to keep the government running for the next three months.

Earlier Friday, the package passed in the House of Repreentatives by a 316-90 vote, with all opposing votes coming from Republicans.

Congress moved with uncharacteristic speed on the bill to avert several looming crises – the prospect of not only triggering a government shutdown, but hitting the debt limit as the federal government burns through cash it needs to respond to both Hurricane Harvey and Hurricane Irma which is barreling into Florida.

The $15.25 billion package represents an initial payment as Texas recovers from its devastating storm and residents across the southeast brace for impact from Irma – a storm sure to require billions more from the federal government.

Separately, the package includes money to fund the government through Dec. 8, while suspending the debt ceiling through that same period. The package was the product of a stunning deal earlier this week between President Trump and congressional Democratic leaders that angered many GOP lawmakers.

Leaders like House Speaker Paul Ryan, R-Wis., had wanted to strike a longer-term deal – instead, the short-term arrangement virtually guarantees a showdown in December. Some conservatives, meanwhile, were angry about attaching any debt-ceiling increase that doesn’t include spending reductions.

All 17 senators who opposed the bill in the Senate a day earlier were Republicans, just like on the House side Friday.