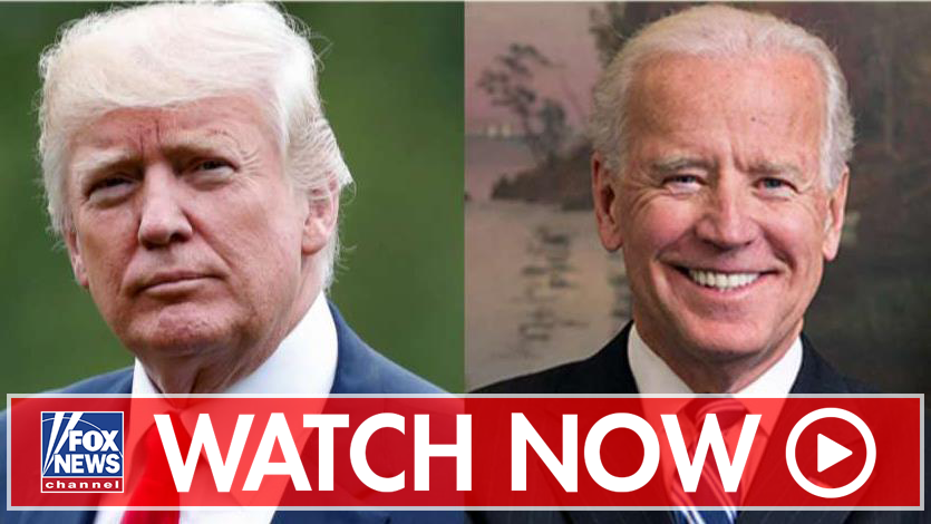 It might be hard for President Trump to be humble, based on this latest comparison.

During a discussion on Trump's 2020 chances on "The Five" Tuesday, co-host Greg Gutfeld compared the president to arguably the greatest boxer of all time -- Muhammad Ali.

Gutfeld compared Trump to the boxing legend by saying he would continue to trash talk until the final bell in his 2020 bout.

However, fellow co-host Juan Williams attempted to parry Gutfeld's comparison, saying the president was "dropping his hands" and opening himself up to attacks including criticism for his comments on the Central Park Five.

The comments came amid a broader discussion on Trump's jab directed at Biden saying that African-Americans would not vote for someone responsible for the 1994 Crime Bill and then touting his work on criminal justice reform.

"Anyone associated with the 1994 Crime Bill will not have a chance of being elected. In particular, African Americans will not be able to vote for you. I, on the other hand, was responsible for Criminal Justice Reform, which had tremendous support, & helped fix the bad 1994 Bill!" Trump tweeted Monday.

The hosts also took a swing at the issue of whether or not Democratic presidential frontrunner Joe Biden's light campaign schedule could cost him on the scorecard.

Gutfeld opened up the discussion by knocking Biden's approach and comparing it to former Secretary of State Hillary Clinton's 2016 presidential run.

Gutfeld was reacting to a Washington Post piece that questioned whether Biden could keep up his campaigning with "limited exposure."

Williams noted that Biden has been unable so far to harness the support of four key demographics unlike he predecessor former President Barack Obama.

"I have not seen a Democrat yet who is able to repeat the magic sauce for Democrats: Blacks, Latinos and immigrants and women," Williams said.

"That was the Obama coalition and I don't think Biden has the juice to reenact that," co-host Jesse Watters added.

"I understand the strategy because he doesn't want to put himself out there and make a bunch of unforced gaffes before the debates and while the field is so vast.  Because while the field is this big he's got so many people coming after him. And If he just lays low and rests on his laurels and emerges to talk about the good old days of the Obama-Biden presidency and era. He is fine doing that for a little while," Kennedy said.