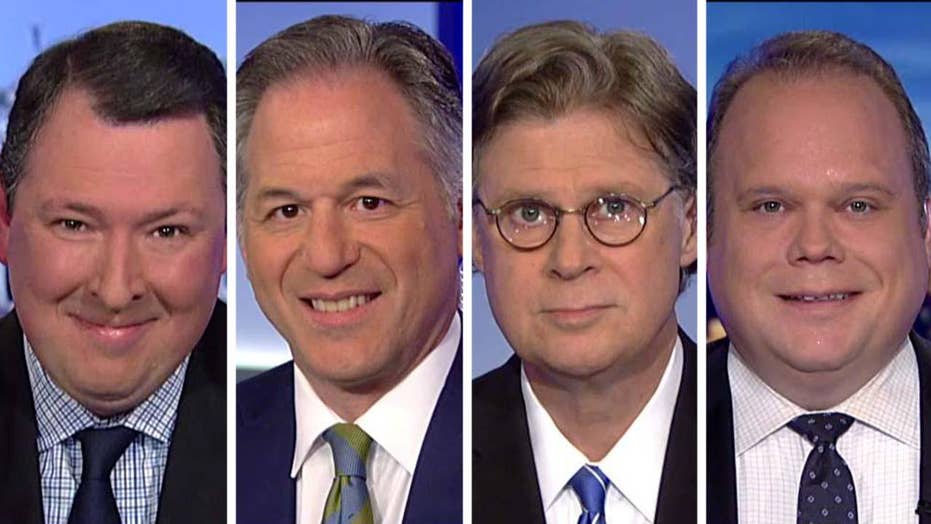 President Trump late Monday criticized former Vice President Joe Biden, the front-runner among Democrats seeking to unseat Trump in 2020, for his support of a controversial 1994 crime bill, saying he hasn't "apologized" for supporting it.

Trump tweeted that his own criminal justice reform legislation - The First Step Act - "had tremendous support" and "fixed" problems in the law Biden championed.

Biden, who in the late 1980s became chairman of the Senate Judiciary Committee as Delaware senator, said at the time his aim was to pass legislation that would combat violent crime.

The 1994 Violent Crime Control and Law Enforcement Act, signed by then-President Bill Clinton, was seen by many analysts as the culmination of efforts of those like Biden.

However, in the decades that followed, critics blamed the law for an increase in prison populations among other developments.

A 2015 headline in the New York Times, published in the run-up to the 2016 presidential election, claimed that Biden's "role in '90s crime law could haunt any presidential bid."

In his tweet Monday, Trump claimed African-Americans "will not be able to vote" for Biden because of his support for the crime bill. 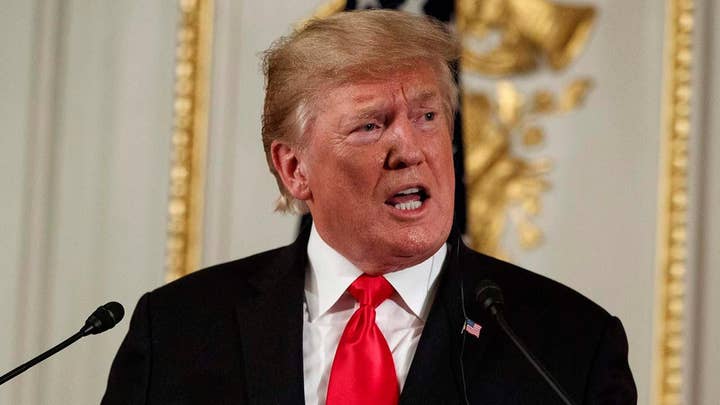 "I, on the other hand, was responsible for criminal justice reform, which had tremendous support, [and] helped fix the bad 1994 bill," Trump continued.

Trump claimed "anyone associated" with the bill "will not have a chance of being elected."

He revisited his recent nickname for the former vice president, labeling him "Sleepy Joe Biden" in the tweet.

"That was a dark period in American history," Trump wrote. "But has Sleepy Joe apologized? No."

In 2016, Hillary Clinton, then a presidential candidate, apologized for some of the law's "unintended" consequences but stood by what she called the "positive aspects," like its efforts to prevent violence against women. Clinton was first lady at the time of the crime bill's passage.

Biden did not immediately respond to Trump or his tweets.