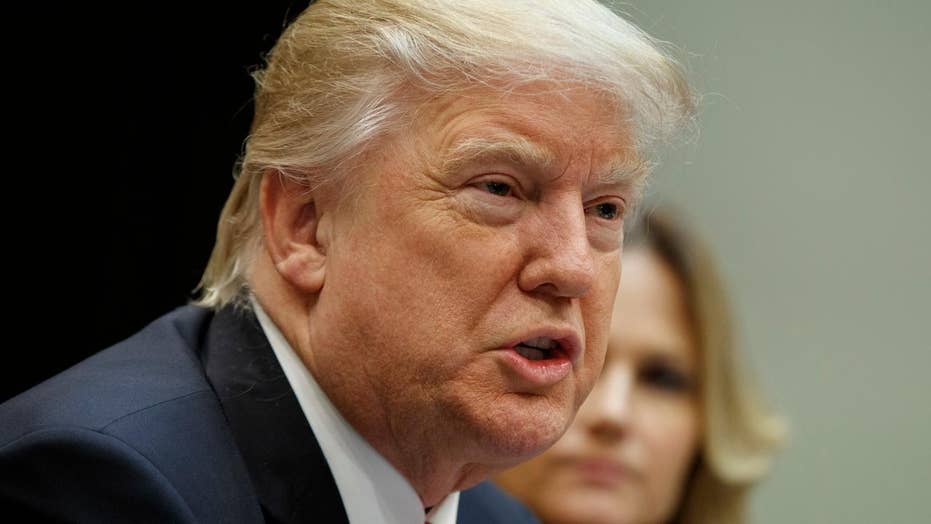 In a statement released early Tuesday, the White House says Trump "is determined to protect the rights of all Americans, including the LGBTQ community" and that he "continues to be respectful and supportive of LGBTQ rights, just as he was throughout the election."

The Trump administration has vowed to roll back much of President Barack Obama's work from the past eight years and had been scrutinizing the 2014 order. The directive protects people from LGBTQ discrimination while working for federal contractors.

The recent statement says the protections will remain intact "at the direction" of Trump.