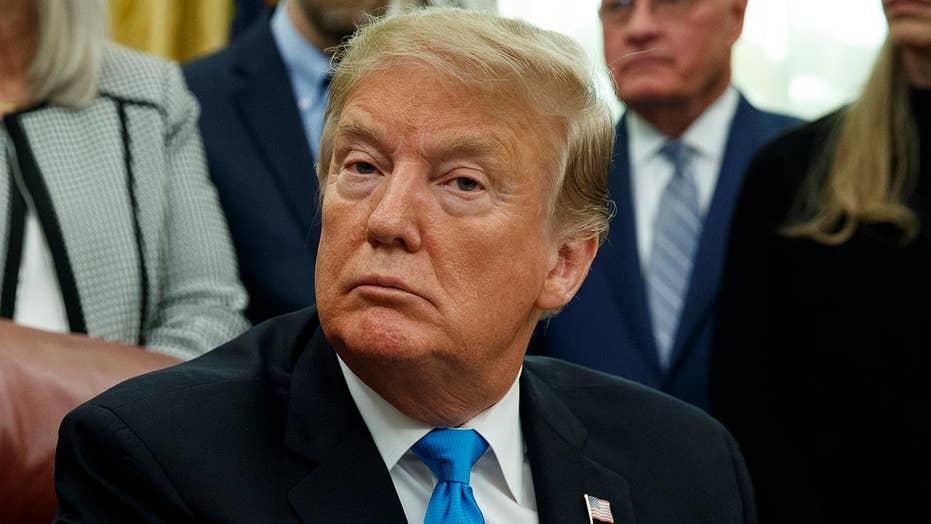 "The president said today he had no such conversation with the acting AG, and I believe Mr. Whitaker issued a statement to the same effect," Giuliani said in a statement late Tuesday. "The rest of the piece is just a regurgitation of previously refuted obstruction theories. They all fail as obstruction because as [Harvard Law] Professor [Alan] Dershowitz’s recent book and many other authorities make clear, all of the alleged actions were within the president’s sole discretion under Article II of the U.S. Constitution."

The Times report said that Whitaker told Trump that he could not put Berman in charge of the Cohen investigation because he had already recused himself from that matter. The paper claimed that Trump "soured" on Whitaker and "complained about his inability to pull levers at the Justice Department that could make the president’s many legal problems go away." 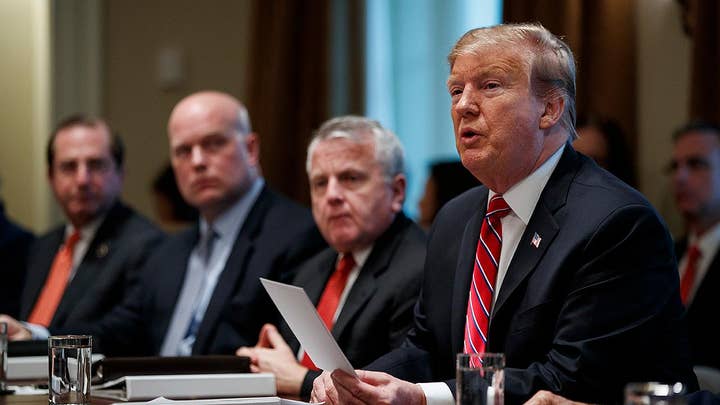 Trump denied the story at the White House Tuesday afternoon, referring to the Times report as "more fake news" and saying that he had a "very good" relationship with Whitaker, who was replaced last week by William Barr.

"I have a lot of respect for Mr. Whitaker. I think he's done a great job," Trump said. He said Whitaker was "a very fine man, and he should be given a lot of thanks by our nation."

WHITAKER CALLS TIME ON DEM CHAIRMAN: 'YOUR 5 MINUTES IS UP'

"Under oath to the House Judiciary Committee, then-Acting Attorney General Whitaker stated that 'at no time has the White House asked for nor have I provided any promises or commitments concerning the special counsel's investigation or any other investigation,'" Kupec said. "Mr. Whitaker stands by his testimony."

Berman was named acting U.S. attorney for the Southern District of New York in January 2018 by the AG at that time, Jeff Sessions. Berman was appointed to the position indefinitely by the panel's judges three months later. 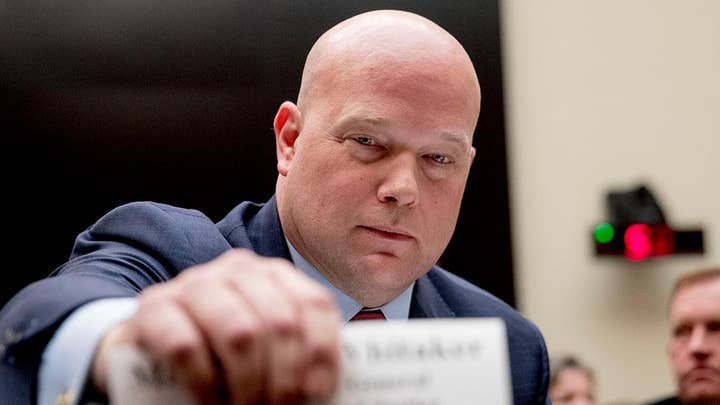 Prosecutors in the Southern District say Trump directed Cohen to make illegal hush-money payments to two women -- adult film star Stormy Daniels and former Playboy model Karen McDougal -- in order to keep them quiet about alleged sexual encounters with them dating back more than a decade and coming soon after he'd married his current wife, Melania. Cohen is scheduled to report to prison next month to begin a three-year sentence after pleading guilty this past August to campaign finance and other violations.