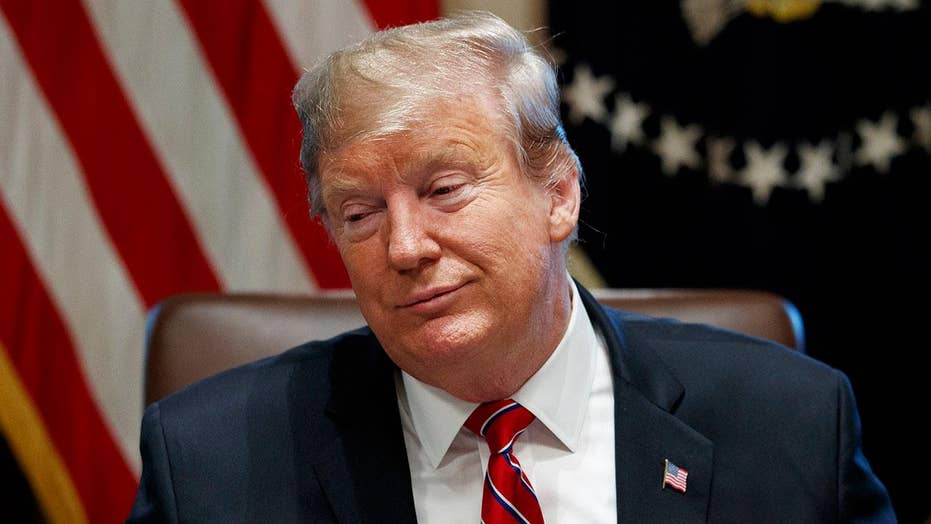 The chairman of the Senate Intelligence Committee told reporters Tuesday that members have lost patience with Michael Cohen after he asked to postpone his scheduled appearance due to illness.

Cohen's attorney, Lanny Davis, said Monday that the committee had accepted Cohen's request to postpone his scheduled Tuesday appearance "due to post-surgery medical needs." However, Sen. Richard Burr, R-N.C., appeared far less agreeable when he spoke to the media.

"I can assure you that any good will that might have existed in the committee with Michael Cohen is now gone," Burr said. "... He's had a letter for six months asking for his return. He's already stiffed us on being in Washington today because of an illness. You got on Twitter, a reporter reported he was having a wild night Saturday night, eating out in New York with five buddies. [He] didn't seem to have any physical limitations and he was out with his wife last night."

In a statement late Tuesday, Davis said Burr's criticism of Cohen was "inaccurate."

"Mr. Cohen was expected to and continues to suffer from severe post shoulder surgery pain, as confirmed by a letter from his surgeon, which was sent to Senator Burr and Senator [Mark] Warner [D-Va.]. The medication Mr. Cohen is currently taking made it impossible for him to testify this week," Davis said. " ... We believe Senator Burr should appreciate that it is possible for Mr. Cohen to be in pain and still have dinner in a restaurant with his wife and friends."

Cohen, President Trump's onetime personal attorney, previously testified before the committee in August 2017 but pleaded guilty to lying during that deposition this past November as part of Special Counsel Robert Mueller’s ongoing investigation into alleged collusion between the Trump campaign and Russian officials.

Burr said it would be "prudent" to interview Cohen before the Intelligence Committee wraps up its own investigation. Cohen is scheduled to report to prison next month to begin a three-year sentence after he pleaded guilty this past August to federal campaign finance and other violations.

"I would prefer to get him before he goes to prison," Burr said. "But, you know, the way he's positioning himself [by] not coming to the committee, we may help him go to prison."

Cohen was originally scheduled to appear before the House Intelligence Committee on Friday, but that appearance has been postponed until Feb. 28. Last month, Davis announced that Cohen's testimony before the House Oversight Committee would be rescheduled due to "ongoing threats" against Cohen's family from Trump and his current attorney, former New York City Mayor Rudy Giuliani.

Davis said Tuesday that Cohen had committed to voluntarily testify before all three committees before the end of this month.