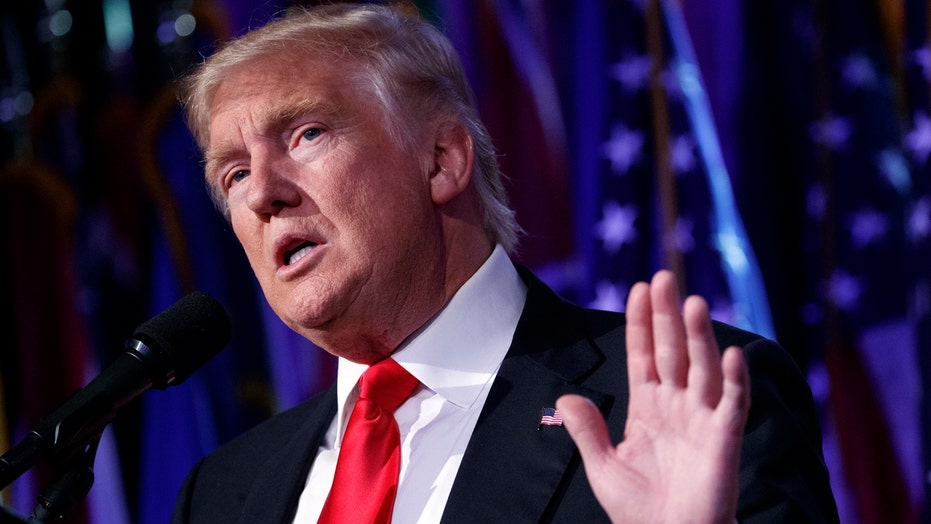 “This team will be instrumental in implementing the president-elect’s America First economic plan that will create more than 25 million jobs over the next decade,” said the incoming Republican president’s transition team.

“Wilbur Ross is a champion of American manufacturing and knows how to help companies succeed,” Trump said in the transition team statement.

“He is one of the greatest negotiators I have ever met. Wilbur knows that cutting taxes for working families, reducing burdensome government regulations and unleashing America's energy resources will strengthen our economy.

Ross for 25 years led Rothschild Inc., where he built a legacy of saving jobs and restructuring failing companies back to profitability.

“I … look forward to working especially closely with Steve Mnuchin to implement the economic programs, which we have developed jointly,” Ross said.

In 2000, he started the investment firm WL Ross & Co. Ross served as Trump’s top economic advisor on trade policy during the presidential campaign. He received a bachelor’s degree from Yale University and his master’s in business administration from Harvard University.

Ricketts is a co-owner of the Chicago Cubs.

“As deputy commerce secretary he will help us cut waste and streamline government so that it works for the people of America,” Trump said.

Ricketts is a graduate of Loyola University Chicago.