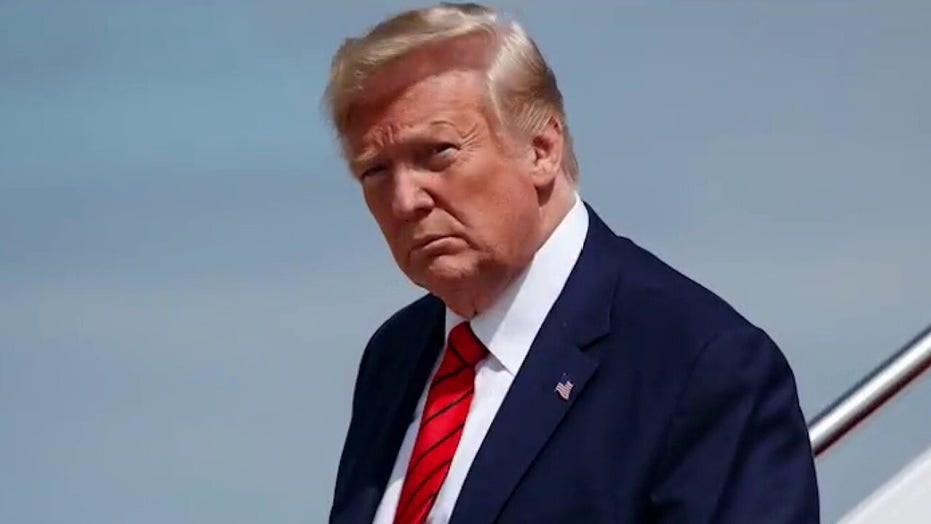 President Trump on Tuesday gave yet another signal that he wants to loosen restrictions placed on families and businesses in response to the coronavirus crisis — as the end of the White House’s 15-day time frame approaches its final days.

“Our people want to return to work,” Trump tweeted. “They will practice Social Distancing and all else, and Seniors will be watched over protectively & lovingly. We can do two things together. THE CURE CANNOT BE WORSE (by far) THAN THE PROBLEM! Congress MUST ACT NOW. We will come back strong!”

Trump has increasingly shown signs he is keen to reverse the shuttering of American life that has caused significant economic harm across the country because of the spread of the disease.

"We can’t have the cure be worse than the problem,” he said at a White House briefing on Monday evening.

An increasing number of states, including New Jersey, California, Michigan and New York, have implemented “stay-at-home” orders which have seen schools and businesses close and busy cities transformed overnight into ghost towns. Such orders limit travel to the bare essentials, block non-essential workers from going to work, and forbid large gatherings.

The White House itself has encouraged social distancing, and last week urged Americans to adopt a plan that sees “15 days to slow the spread” — which includes recommendations such as working from home where possible, avoiding non-essential travel, practicing good hygiene and avoiding restaurants.

Those 15 days would end next week, unless Trump decides to extend it.

But as the economy has nosedived and predictions of a recession increasingly circulate, Trump has indicated that he wants to get Americans on the path back to normal life again. He has given no firm timeline for such a return, but indicated that it would not be the months that some experts and officials have said it will take. 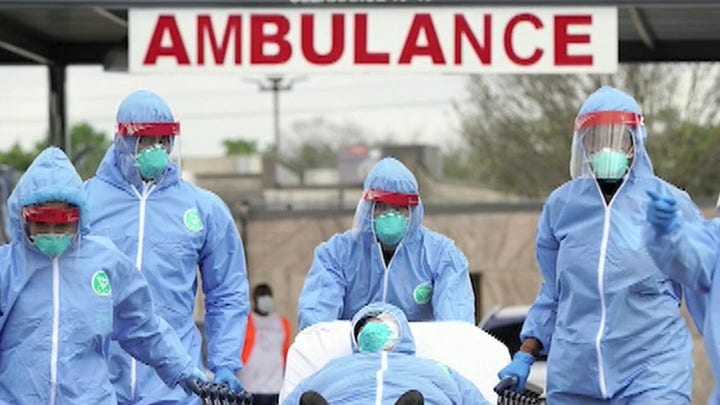 Defense Secretary Mark Esper estimated Tuesday that the outbreak could take up to 10 weeks, and the chairman of the Joint Chiefs of Staff, Army Gen. Mark Milley, went a little further saying he expected the military to be dealing with the virus for the next three months.

"You're looking at 8 to 10 maybe 12 weeks something like that, call it three months," Milley said. "Some of that depends on what we do as a nation to mitigate it, to flatten that curve so to speak. But we, the United States military we're going to do this as long as the mission takes."

But Trump said he wants it to be a matter of weeks instead.

"I’m not looking at months," he said on Monday. "This is going away. We’re going to win the battle."

Trump also said at that press conference that the economic penalties have their own, sometimes deadly, tolls as well.

“We have jobs, we have — people get tremendous anxiety and depression, and you have suicides over things like this when you have terrible economies. You have death. Probably and — I mean, definitely would be in far greater numbers than the numbers that we’re talking about with regard to the virus,” he said.