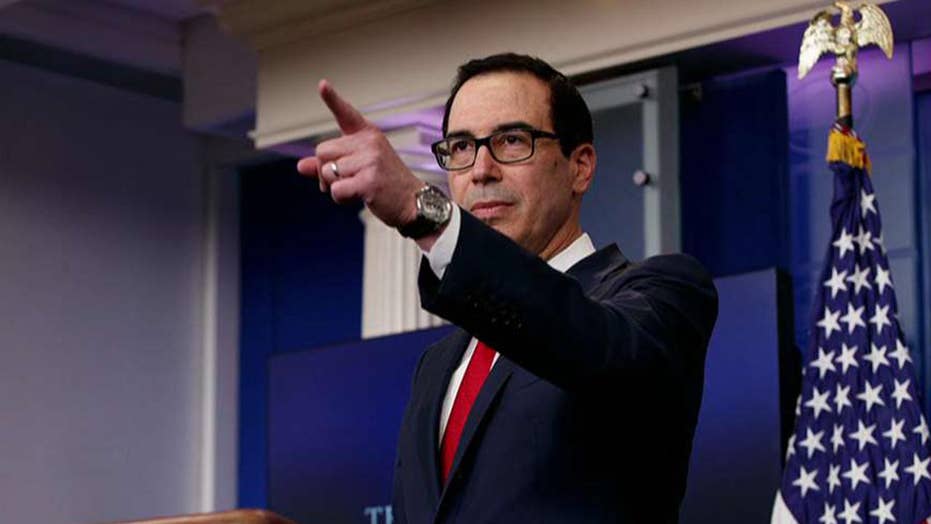 President Trump has canceled the U.S. delegation’s upcoming trip to the World Economic Forum in Davos, Switzerland, “out of consideration” for furloughed Americans amid the partial government shutdown, White House Press Secretary Sarah Sanders said in a statement Thursday.

“Out of consideration for the 800,000 great American workers not receiving pay and to ensure his team can assist as needed, President Trump has canceled his Delegation’s trip to the World Economic Forum in Davos, Switzerland," the statement read.

The announcement is a change of plans from earlier this week.

The president announced last week on Twitter that he personally would not be attending the summit, citing Democratic "intransigence" on border security.

“Because of the Democrats intransigence on Border Security and the great importance of Safety for our Nation, I am respectfully cancelling my very important trip to Davos, Switzerland for the World Economic Forum,” he tweeted. “My warmest regards and apologies to the @WEF!” 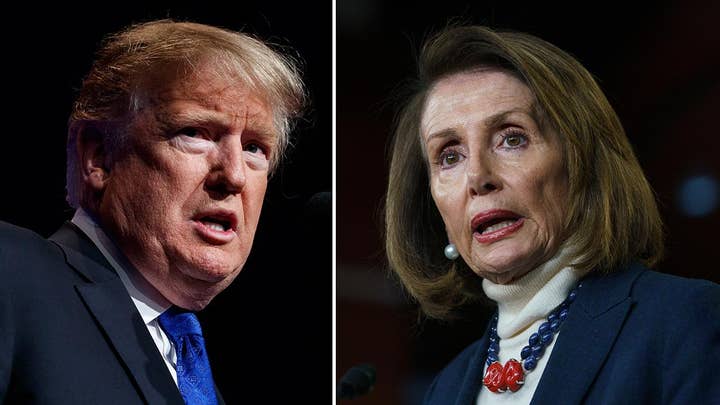 Earlier Thursday, Trump denied military aircraft to House Speaker Nancy Pelosi for a foreign trip, just minutes before the congressional delegation was set to depart. The maneuver followed Pelosi's request that he delay the upcoming State of the Union address.

In a curt letter, Trump said her trip had been “postponed.”

After the news broke, a spokesperson from Pelosi's office, Drew Hammill, said the purpose of the trip was to meet with allies and "express appreciation & thanks to our men & women in uniform for their service & dedication" -- while noting there was no planned stop in Egypt.