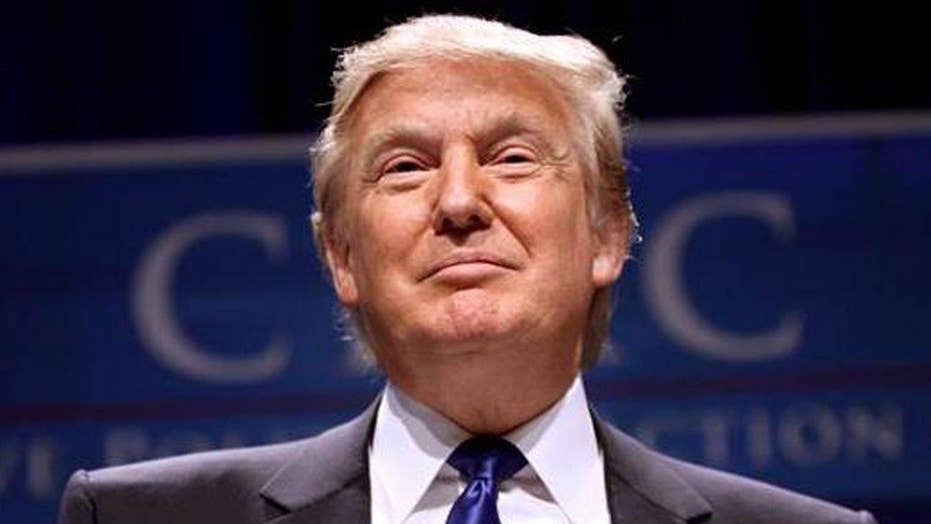 Analyzing criticism of the media and Donald Trump

Has the GOP candidate been treated fairly? 'The O'Reilly Factor' investigates

Republican presidential candidate Donald Trump aired the first episode of a nightly news program on Facebook Live Monday amid speculation that the business mogul will start a media network after the Nov. 8 election.

The Trump campaign sent an email to supporters in the early evening to make sure they tuned into “Trump Tower Live,” which was described in the email as “nightly campaign coverage from Trump Tower.” The half-hour broadcast was filmed live from his campaign’s war room.

“This is our campaign and most importantly our candidate being out there and speaking directly to the voters, directly to the viewers,” Boris Epshteyn, one of the show’s co-hosts. “We are excited to be bypassing the left-wing media, which screws everything up.”

Co-host Cliff Sims added: “It would be malpractice on our part if we didn’t utilize the massive online platform that he has to take his vision, his message to ‘Make America Great Again’ directly to the people."

According to the Los Angeles Times, the livestream drew more than 50,000 viewers at one point but eventually dropped as Trump’s campaign rally in Tampa, Fla. was about to begin.

There’s been growing speculation about the possibility of Trump starting his own media channel if he loses to Hillary Clinton in the looming election. The Financial Times reported last week that Trump’s son-in-law Jared Kushner had reached out to LionTree's Aryeh Bourkoff in the last couple of months to discuss plans for “Trump TV.”

A source told Bloomberg that the channel was only discussed in passing.

Trump held a Facebook Live stream last week before the third presidential debate. He tweeted to his supporters, “If you’re tired of biased, mainstream media reporting (otherwise known as Crooked Hillary’s super PAC), tune into my Facebook Live broadcast. Starts at 8:30 EST/5:30 PST -- you won't want to miss it. Enjoy!#draintheswamp.”