Are Trump supporters concerned about Biden's lead in the polls?

In a new interview, Trump wondered if there was a “big secret” as to why Obama has not backed Biden.

“How he doesn’t get President Obama to endorse him, there has to be some reason why he’s not endorsing him,” Trump told The Hill.

“He was the vice president. They seemed to have gotten along. President Obama not endorsing him is rather… a big secret.” 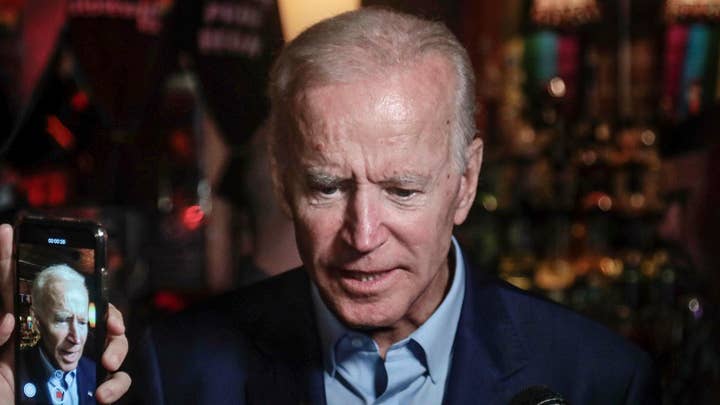 After the ponderance, the president accused Biden of lying when he previously stated he asked Obama not to endorse him.

“Then he goes and lies and says, 'I asked the president not to endorse me'… give me a break,” Trump told The Hill.

How he doesn’t get President Obama to endorse him? There has to be some reason why he’s not endorsing him

— President Trump to The Hill

“He’s embarrassed that Obama’s not endorsing him, so he goes out and says, 'I asked President Obama not to endorse me.'

“So, it could be that President Obama knows something because there is something going on in that brain of his.” 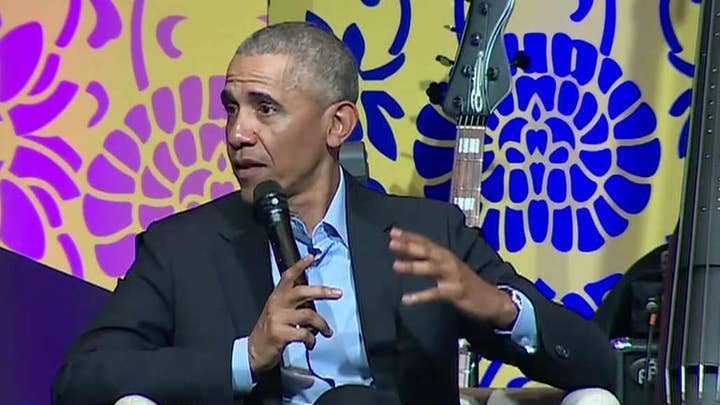 In April, shortly after he officially announced his long-expected 2020 run, Biden told Fox News he had asked his former boss not to support him publicly.

"I asked President Obama not to endorse,” Biden said at the time outside an Amtrak station in Delaware, adding that “whoever wins this nomination should win it on their own merits.”

“President Obama has long said that selecting Joe Biden as his running mate in 2008 was one of the best decisions he ever made,” Obama spokeswoman Katie Hill said. 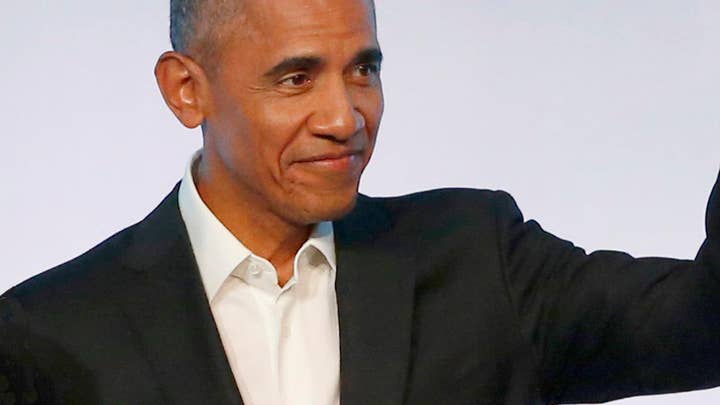 “He relied on the Vice President’s knowledge, insight, and judgment throughout both campaigns and the entire presidency. The two forged a special bond over the last 10 years and remain close today.”

Trump and Biden repeatedly have traded blows since the former vice president entered the 2020 race, with the president frequently dismissing his potential opponent as “sleepy”.

Trump even said he would prefer to run against Biden rather than face another campaign against former Secretary of State Hillary Clinton.

Trump, who has continued to launch criticisms at Clinton even after he defeated her in the 2016 presidential race, recently offered rare praise of the former secretary of state while once again labeling Biden as “sleepy.”

“I actually think that Hillary Clinton was a great candidate. She was very smart. She was very tough. She was ruthless and vicious,” Trump said during an interview that aired this past Sunday on NBC News’ “Meet The Press.” “[Biden’s] sleepy. She was not sleepy.”