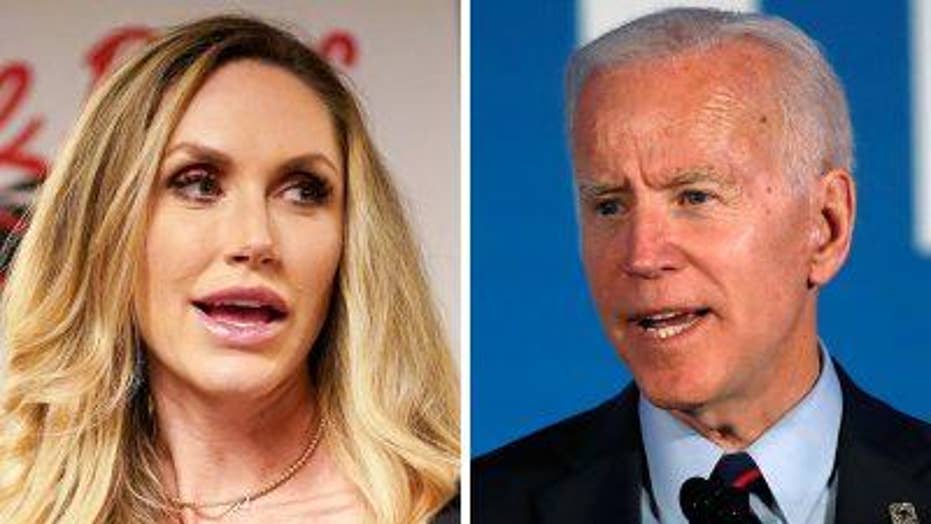 Todd Starnes and Lara Trump on Joe Biden's chances in 2020

Todd Starnes and Lara Trump on Joe Biden's chances in 2020

Former Vice President Joe Biden's popularity is taking a hit from recent gaffes, and the 2020 hopeful may be having second thoughts, according to Lara Trump.

Biden has been taking heat that could hurt his chances to be the Democratic nominee, Trump suggested during an interview on "The Todd Starnes Show."

"I don't know what's going on with Joe Biden," she said.

"We don't know if Joe Biden is going to be who we run against in 2020, but it certainly isn't looking promising for him. I feel like he's really started to tank a little bit earlier than anyone expected.

"Maybe he regrets now even deciding to run, because there's been a lot that's happened that doesn't look great for him since he announced he was running for president." 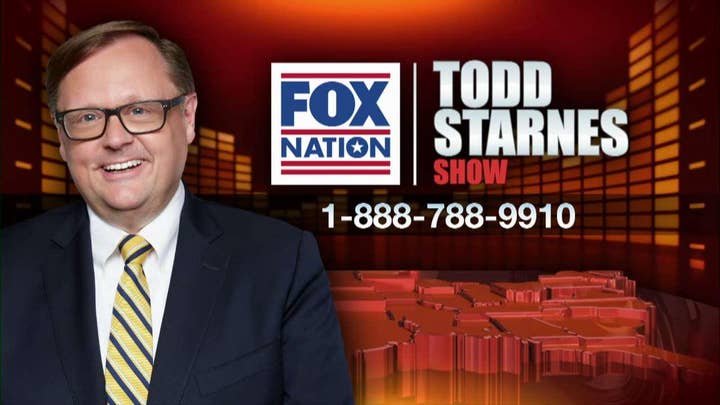 Host Todd Starnes then raised two recent controversies the former vice president has faced -- accusations of inappropriate touching from several women, as well as comments he made about working with segregationist senators.

Trump said such instances are more reason her father-in-law, President Trump, should allow Democrats to battle amongst themselves.

"With all the Democrats, I say just let them keep digging," she said.

"I don't know who gave them the shovel but let them keep digging it deeper. We're going to see the debates this week. It should be very interesting.