FILE: A worker stands next to a newly built section of the U.S.-Mexico border fence at Sunland Park, Calif. (Reuters)

President Trump on Wednesday made his first public pitch to install solar panels on his border wall with Mexico.

It was the first time that the president mentioned his plan publically. Earlier this month, two congressional Republicans told The Wall Street Journal about the plan after a private meeting with Trump.

“Think of it,” Trump told the audience Cedar Rapids, Iowa. “The higher it goes, the more valuable it is. Pretty good imagination, right?”

The president joked, “This way, Mexico will have to pay much less money, and that’s good. A solar wall. Makes sense.”

In March, two experts wrote an opinion article in The Journal about the potential benefits of  a solar wall.

Vasilis Fthenakis, director of the Center for Life Cycle Analysis at Columbia University, and Ken Zweibel, the director of the Solar institute at George Washington University, wrote that a “massive string of photovoltaic panels could be placed on the Mexican side of the wall. They said a solar wall may be more practical than a traditional wall.

“We estimate that building a roughly 2,000-mile-long single-row solar wall would cost less than $1 billion, plus site preparation costs such as fencing and road construction,” they wrote. “Compare that with Mr. Trump’s wall, which could cost tens of billions of dollars.”

Trump has been criticized by some of his supports for what they see as a lack of attention to one of his key campaign promises. Construction has not begun and there has been resistance from Congress. The White House insists that the plan is on track.

Days after taking office on Jan. 20, Trump signed an executive order calling for a "physical wall along the southern border." But the order didn't include specific details or say how it would be funded or how much it might cost. 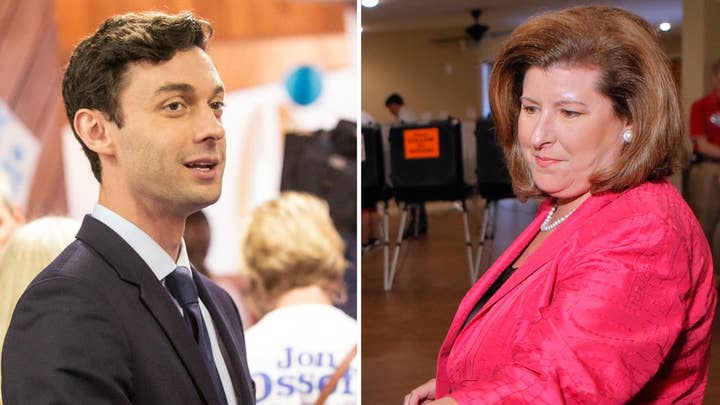 Officials from the Homeland Security Department, which is overseeing bids for the wall, have said repeatedly they don't know yet the length of the wall the administration will ultimately want to build or how much it will cost.

Mexican officials have flatly rejected paying for the wall. U.S. lawmakers haven't been enthusiastic about paying for it either.