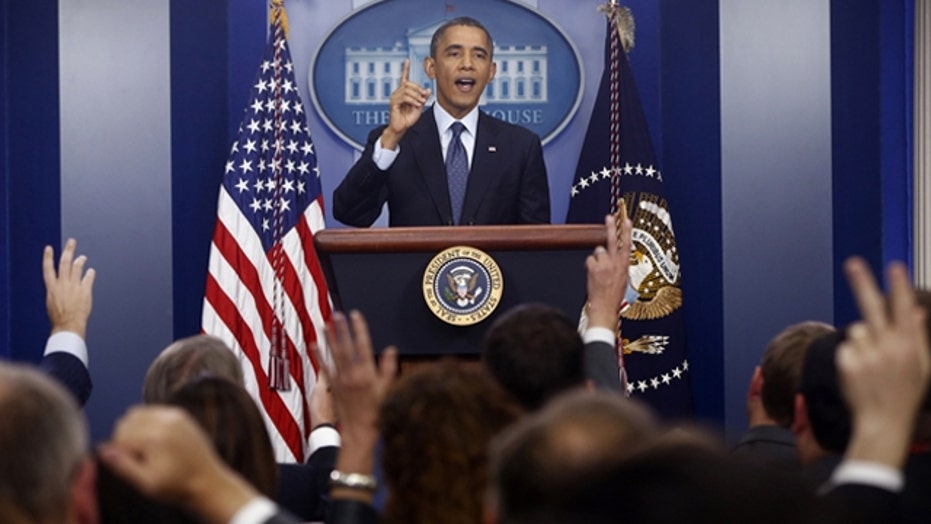 Government watchdog groups and transparency advocates are asking the Obama administration to review its policy of having the White House sign off on an expanded number of Freedom of Information Act (FOIA) requests—a procedure they say causes significant delays.

In a letter to the White House released Monday, 25 transparency organizations said the Obama administration’s policy of reviewing FOIA requests that contain so-called “White House equities” has “caused significant confusion and delay among agencies in their compliance with the Freedom of Information Act.”

The equities mandate “applies to all documents and records, whether in oral, paper, or electronic form, that relate to communications to and from the White House, including preparations for such communications.”

Transparency groups say the review process has significantly delayed some requests and that agencies do not have proper guidance on what counts as a “White House equity.”