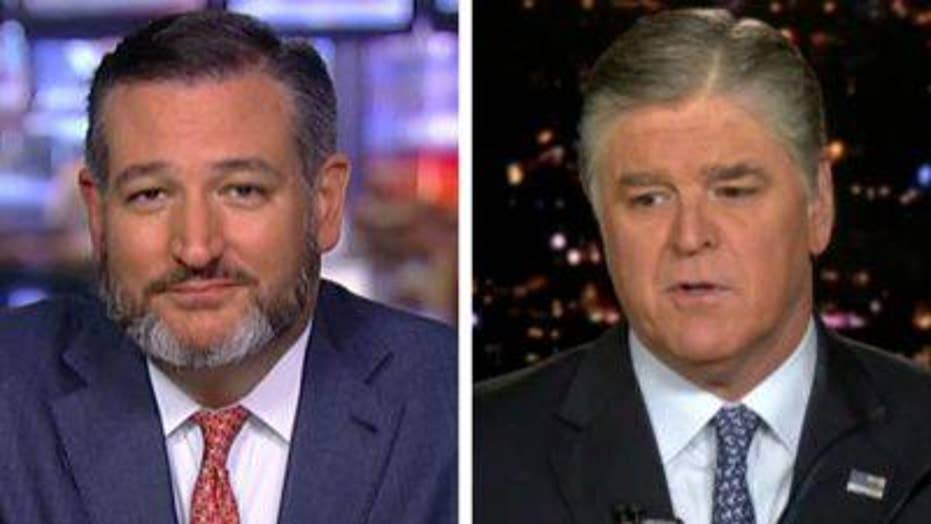 The 2020 Democratic presidential field is a "clown car" and the candidates have begun a race to the left, according to Sen. Ted Cruz, R-Texas.

"The debate last night -- the clown car is broken," he claimed. 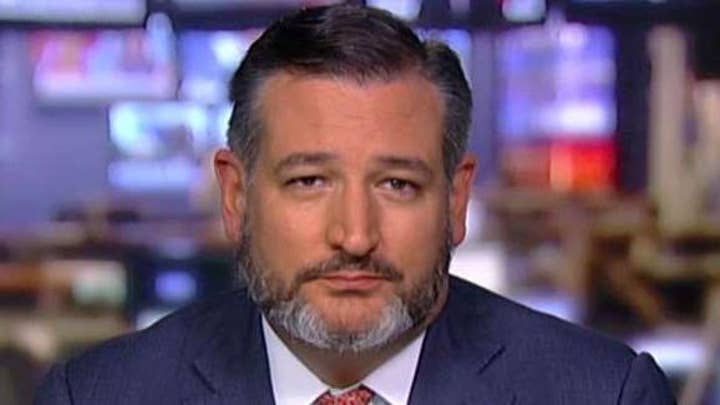 "One of the most disturbing exchanges was when several of those candidates began saying they wanted to eliminate the provision in law that makes it illegal to cross the border," he said. 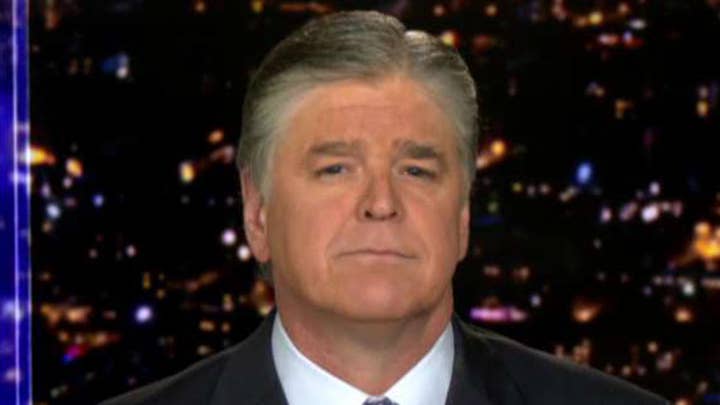 "As you know, last month, we apprehended over 144,000 people in the month of May crossing illegally. The Democratic solution is 'let's not make it a crime.' ... That is open borders. It is irresponsible, and it is sadly where the Democratic Party is today."

One Democrat in the 2020 field, onetime Secretary of Housing and Urban Development Julian Castro, pushed back against conservatives who are claiming he is advocating for an open-borders approach.

“It doesn’t matter what Democrats do on immigration.”

He insisted that he believes the United States should still secure the border, even as he calls for revoking the law that makes it a federal misdemeanor to cross the border without authorization. He said that section of law is used by the Trump administration to detain migrants.

“Nobody is calling for open borders,” he said, speaking to reporters Thursday.

"We have 654 miles of fence. We have thousands and thousands of personnel at the border. We have planes, helicopters, boats. We have security cameras. All involved in border security. We can maintain a secure border, but we can also treat people with basic respect and compassion and common sense.” 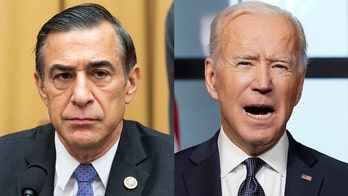 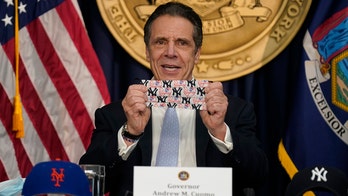 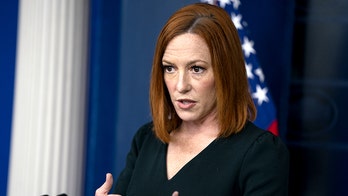 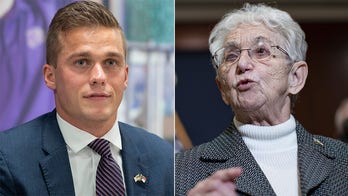