Collins said President Donald Trump's claim that Comey reassured him he was not under FBI investigation was "very interesting."

Comey confirmed during the hearing that he did reassure Trump that he was not under investigation.

“That phrase raises a lot of questions in my mind," Collins said during a televised June 4 interview on CBS. "Does Mr. Comey agree that that is what was said? Why would he tell the president that? What was the tone and the context of those discussions on three different occasions, if they, in fact, are accurately portrayed in this letter?”

As a member of the Senate Intelligence Committee, Collins will question Comey during the hearing.

Read on to find out more about Collins.

Collins, 64, grew up in Maine. Both of her parents served as the mayor of their town of Caribou, according to her Senate biography.

Elle magazine named Collins one of the top 10 most powerful women in Washington, D.C., in 2014.

While she unsuccessfully ran for governor of Maine in 1994, she made history as the first woman to become the Republican nominee for the position.

She was elected to the Senate in 1996. Aside from the Senate Intelligence Committee, Collins also serves on the committees on health, education, labor and pensions. She chairs the Senate Select Committee on Aging as well as the Transportation, Housing and Urban Development Appropriations Subcommittee.

Collins pushed for Comey to testify before the Senate committee after he was fired. She said that she was aware that Robert Mueller, the special counsel appointed by the Justice Department to investigate Russia’s involvement, might have been wary about Comey testifying in a public manner.

“People ask, ‘Why do we need a special counsel and the Senate Intelligence Committee investigation?’” Collins said in May. “And the answer is that we have two very different missions. The special counsel is going to focus on whether or not criminal charges are appropriate. We're focused on counterintelligence policy, and we can impose sanctions on Russia.”

“Our investigation is really important because it will be public,” Collins also said. “[Mueller’s] won’t. And we need a far broader set of the facts to come out.” 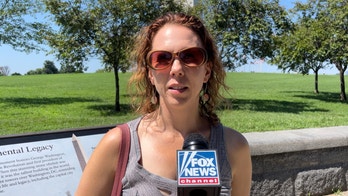 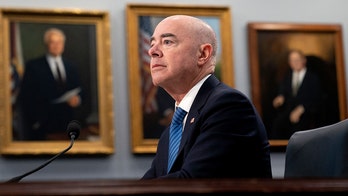