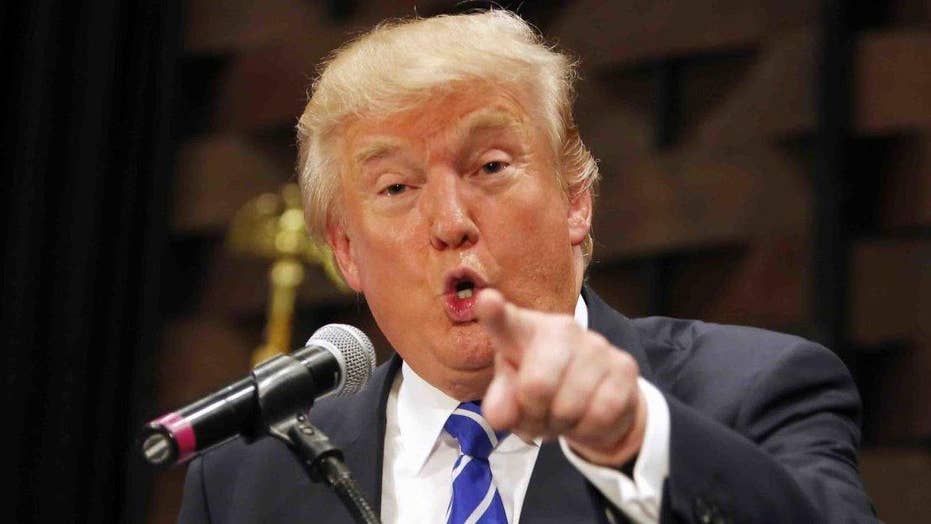 An online push to override a no-gun policy at this summer’s Republican National Convention in Cleveland was denied Monday by the Secret Service.

The petition at Change.org, which had a 50,000-signature goal, has seen support balloon to more than 45,933 by Monday afternoon.

While people are allowed to legally carry firearms in Ohio, the Quicken Loans Arena in Cleveland – the venue of the RNC convention – does not allow guns inside.

The Secret Service, which is in charge of protecting the presidential candidates, said only law enforcement personnel would be allowed to carry firearms at the event.

"Title 18 United States Code Sections 3056 and 1752 provides the Secret Service authority to preclude firearms from entering sites visited by our protectees, including those located in open-carry states," Secret Service spokesman Robert K. Hoback said in a written statement. "Only authorized law enforcement personnel working in conjunction with the Secret Service for a particular event may carry a firearm inside of the protected site."

The petition was started anonymously a week ago.

It called for five points of action: a suspension of the no-guns policy at the Quicken Loans Arena; from the NRA -- “an immediate condemnation” of the policy; from Ohio Gov. John Kasich, a “concerted effort to use his executive authority to override the no-firearm policy;” from RNC Chairman Reince Priebus -- “an explanation of how a venue so unfriendly to Second Amendment rights was chosen for the Republican Convention; and finally, from the Republican 2016 candidates themselves -- a personal plea to the RNC “to rectify this affront to our Second Amendment freedoms insist upon a suspension of the Quicken Loans Arena’s unconstitutional ‘gun-free zone’ loophole.”