Comey tears into Barr for 'sliming his own department'

She made those comments while speaking to Fox News host Bill Hemmer on his podcast "Hemmer Time." Hemmer, in the podcast published on Thursday, asked Strassel what she thought the broader story will be as the dust settles on the Russia investigation.

Strassel said that while she didn't think the FBI had partisan motivations, she did think that Comey had a vendetta against Trump. "I think that Jim Comey came down with one of the first undiagnosed cases of Trump Derangement Syndrome," she said, referring to a common criticism employed by conservatives.

"He felt himself to be above a lot of the normal rules and procedures and he got it in his head that he was going to protect the country from some sort of menace," she told Hemmer. 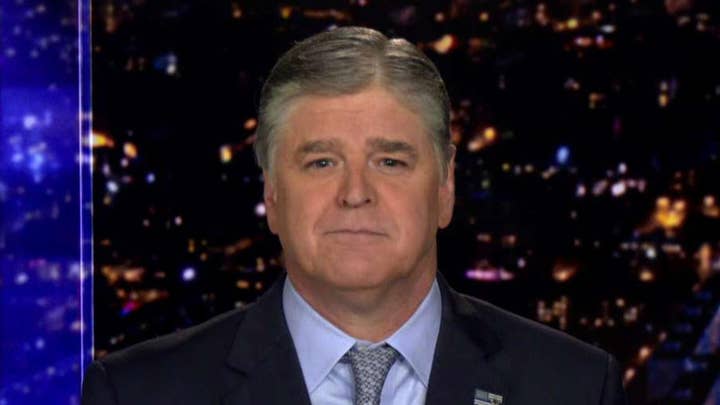 According to Strassel, the investigation was unusual in that the FBI conducted from its headquarters rather than a field office. "There was nobody offering supervision and we had a lot of FBI agents and senior leadership in the end who exceeded their authority," she said.

COMEY DENOUNCES BARR AFTER CBS INTERVIEW: 'AN AG SHOULD NOT BE ECHOING CONSPIRACY THEORIES'

She also criticized Comey for withholding information about the dossier during a meeting he had with President Trump.

"I don't think people have absorbed just how inappropriate that meeting was handled," she said referring to a meeting the two had before Trump's inauguration. Strassel asserted that Comey exceeded his authority by only disclosing parts of the dossier while withholding the fact that his FBI was using the dossier to investigate members of the president's campaign.

"To withhold that from an incoming administration is really -- it's another example of Comey very much exceeding his authority," Strassel said. She also questioned whether that meeting occurred for the purpose of getting the media to report on the dossier.

Her comments came as House Democrats voted to effectively hold Attorney General William Barr in contempt of Congress and bolster their powers in enforcing subpoenas.

That vote, Strassel claimed, was part of an "all-out attempt" to discredit the attorney general and cover for the fact that Democrats funded the dossier that served as a basis for the investigation.

"There is an all-out attempt by Democrats to discredit him because remember their central role in this entire 2016 investigation. Hillary Clinton and the Democratic National Committee paid for the dossier that the FBI ended up using as ... part of the justification to go after the Trump campaign."

"That's scandalous!" she added. "What we've seen for the past two years are intense efforts to keep that information from coming out. And there is a great fear -- an enormous fear -- among some quarters in Washington that Bill Barr is going to produce the truth here."

Many in the FBI, Strassel pointed out, didn't think Trump would win in 2016 and therefore, likely didn't think their investigatory efforts would come to light. "The FBI was operating under the assumption that nobody would know what it had done," she said.

Strassel also suspected that the contempt actions stemmed from a "personal vendetta" that some House Democrats had against Barr. Barr, she also said, was restoring faith in the Justice Department with his efforts in investigating the Russia probe's origins.