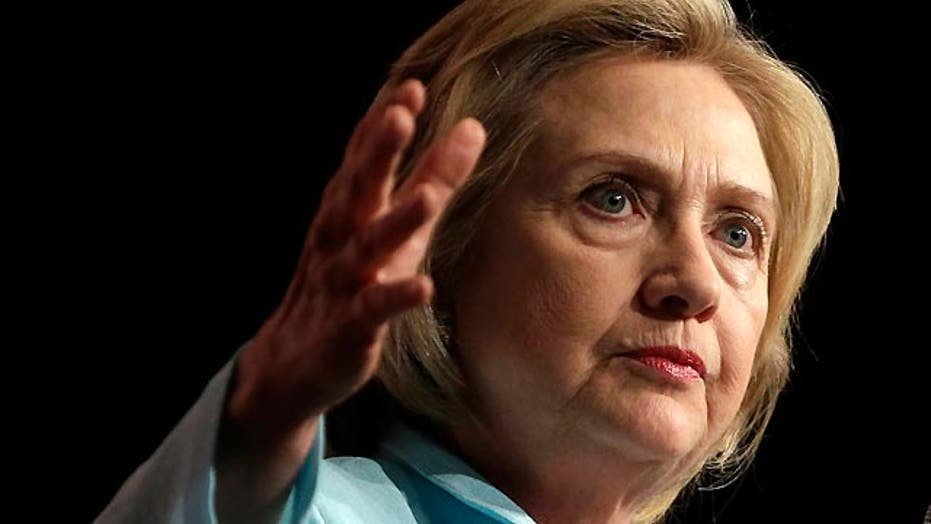 Why Clinton's e-mail saga has echoes of Watergate

Bob Woodward points out parallels as more e-mails are flagged

State Department officials have uncovered 17,855 emails sent between a former Hillary Clinton spokesman and reporters that the agency long claimed did not exist.

The trove was among more than 80,000 emails belonging to Philippe Reines, a Clinton aide, that were discovered on his State Department account, officials said in court filings Aug. 13.

In response to a Freedom of Information Act request filed by Gawker Media in 2013, the State Department said it had no responsive records. Gawker was seeking official correspondence between Reines and reporters from 33 news outlets.

But State officials responded Thursday with the news that they had inexplicably found 81,159 emails on Reines' ".gov" email account despite asserting two years ago that none existed. Twenty-two percent, or 17,855, of the emails were likely related to Gawker's request.