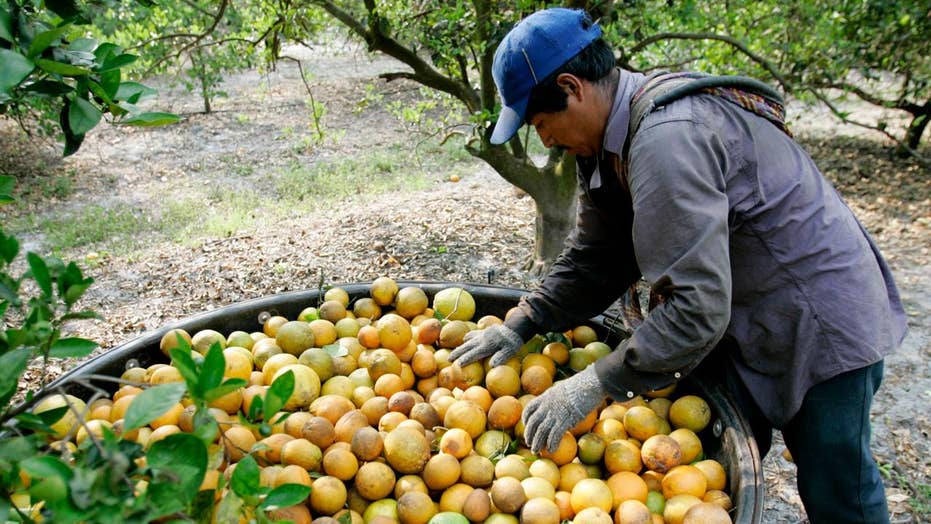 The State Department announced Friday that it is waiving the interview requirement for most agricultural guest worker visas in response to the coronavirus crisis -- a move that brought criticism from immigration hawks.

“Secretary Pompeo, in consultation with the Department of Homeland Security, has authorized consular officers to expand the categories of H-2 visa applicants whose applications can be adjusted without an in-person interview,” the agency said in a statement.

The H-2 program allows temporary guest workers in the agricultural industry (H-2A) and in seasonal, non-agricultural work (H-2B) to come to the U.S. But there has been a particular focus on the H-2A program recently due to questions about the food supply in a time of the coronavirus crisis.

Officials can now waive the visa interview requirement, one of the most daunting aspects of any visa application for a potential immigrant, for H-2 applicants if they do not have any apparent or potential ineligibility. The new guidelines also increase the period in which returning workers can qualify for a waiver.

The agency had suspended visa services at embassies and consulates last week, but this week called the H-2 program “essential to the economy and food security of the United States and...a national security priority,” said it would be processing H-2 cases “as much as possible.”

Supporters say such visas are vital for the U.S. economy in times of surges in need, but opponents say they are rife with abuse and incentivize companies to use cheap labor instead of updating their technology or raising wages to attract American workers. 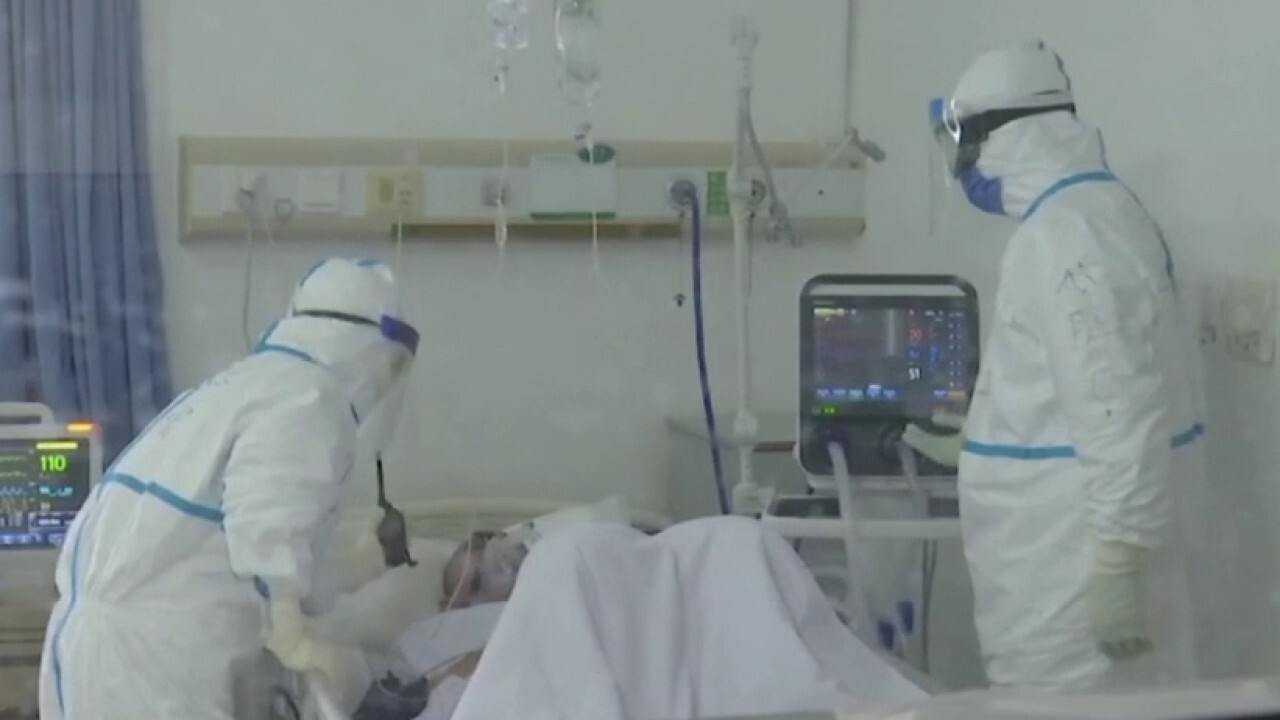 Sen. Dianne Feinstein, D-Calif., had written to Pompeo this week, urging him to take action on H-2A visas.

“The ability to harvest food is critical to our nation’s food security, particularly during a national emergency,” Feinstein said in a letter. “I ask that you consider the food security needs of our nation and take every precaution necessary to protect public health during the coronavirus pandemic. Interrupting the issuance of H-2A agricultural visas – particularly for returning workers who have no inadmissibility concern – harms our national interests and may cause an interruption to our food supply in the midst of a global pandemic.”

A coalition of agricultural groups had also urged Pompeo to prioritize the visas, arguing that action was needed in order to keep the food supply chain intact.

“The failure to take necessary action to protect our food supply will result in bare shelves in grocery store produce aisles, not from panic buying, but as the result of the federal government directly causing a shortage of critical labor,” a letter from the Agriculture Workforce Coalition said.

As a result of the interview waiver, the State Department said it anticipates that “the vast majority of otherwise qualified H-2 applicants will now be adjudicated without an interview.”

Groups who push for lower levels of migration overall oppose the move, pointing in particular to the spike in unemployment that the crisis has caused -- which they say makes more immigration unnecessary when millions of Americans are looking for work.

“This crisis has shown that we must move away from reliance on foreign workers in the agriculture industry and move into the 21st century. The Trump administration could have used the coronavirus bill to address food security issues through mechanization grants and no interest loans,” RJ Hauman, head of government relations at Federation for American Immigration Reform (FAIR), told Fox News.

“Instead, they bought into the agriculture lobby’s pathetic, despicable plea – that a country of over 320 million people on the cusp of record unemployment can’t get its own food harvested without cheap foreign labor,” he said.

The easing up of H-2 visas is in contrast to a number of other moves by the administration that restricted migration and travel into the U.S.

The administration has largely banned travel from China, Iran and Europe into the U.S. in response to the crisis. It has also restricted travel across land borders with Canada and Mexico to essential travel only.

This week the Justice Department announced it was suspending hearings for migrants enrolled in the Migrant Protection Protocols at the southern border.