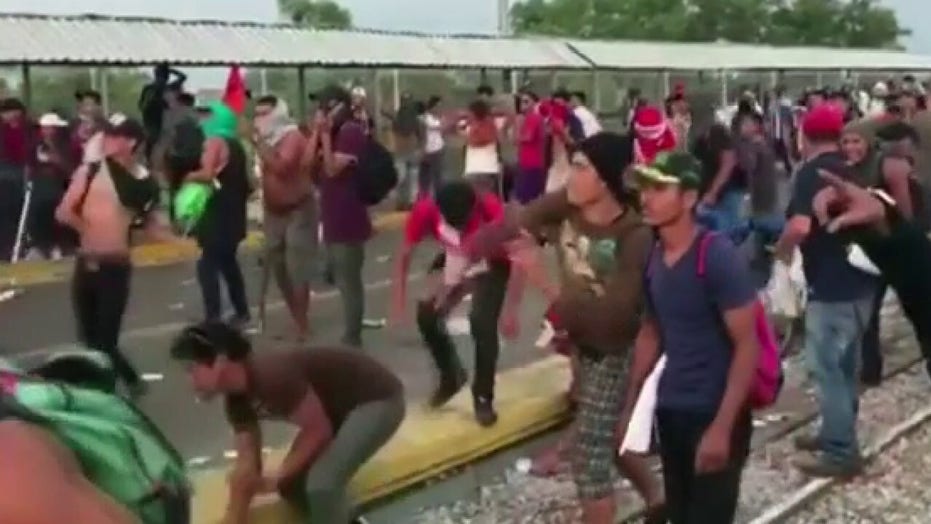 As the coronavirus outbreak shutters much of daily life across America, President Trump’s aggressive policies on immigration and border security are not slowing down -- to the contrary, his administration has significantly strengthened restrictions as part of a global effort to stop the spread.

Some of the administration’s most significant moves in response to the virus -- which has since escalated into a full-blown pandemic -- were the travel bans on foreign nationals from China, Iran and eventually Europe. Trump initially exempted the U.K. and Ireland when he announced the latter ban last week, but last Saturday added them to that list.

CUCCINELLI CLARIFIES ICE NOT SHUTTING DOWN DEPORTATIONS DURING CORONAVIRUS CRISIS

Trump caught criticism for the moves, with E.U. leaders expressing their anger in a statement on their ban, claiming the move was “taken unilaterally and without consultation.” But this week, the E.U. itself banned non-essential travel from outside its borders, as have a host of individual countries. It’s something Trump has cited to claim that he was ahead of the curve in combating the crisis.

“I was the first one to do the ban,” he told reporters on Thursday. “Now other countries are following what I did.  But the media doesn’t acknowledge that.”

Meanwhile, on the southern border, where Trump has spent a significant part of his presidency trying to control illegal immigration, he confirmed Friday that the administration will turn back all asylum seekers and illegal immigrants -- citing the coronavirus outbreak.

In a statement, Acting Homeland Security Secretary Chad Wolf praised the president’s “early, frequent and decisive action” to protect Americans from the coronavirus. He went on to indicate that the administration sees an open border as a risk, and tough restrictions at the border essential to stopping the spread of the virus. 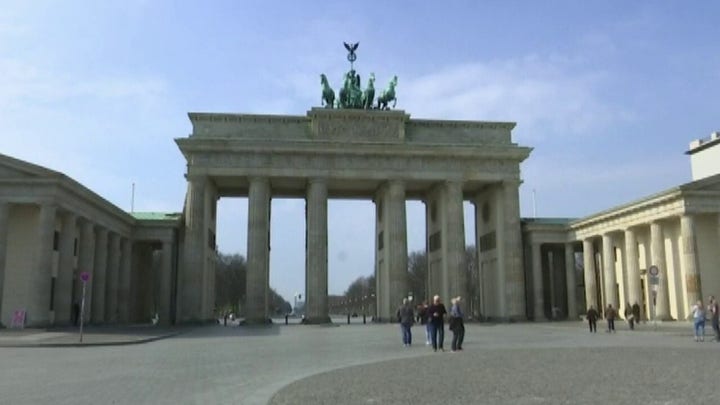 “The introduction and spread of coronavirus in our border patrol and detention facilities presents a serious danger to aliens, our frontline agents and officers, and the American people,” he said. “The Department currently apprehends foreign nationals from over 120 different countries, many of whom fail to carry with them any identity, travel or medical documentation.”

“DHS will aggressively implement new measures to protect the American people and its workforce as needed,” he said.

On Friday, the Trump administration also announced restrictions on non-essential travel between the U.S. and Mexico, following a similar agreement with Canada.

Meanwhile, construction of the border wall is going on unabated. A spokesperson for Customs and Border Protection (CBP) told Fox News on Thursday that the spread of the coronavirus has not affected construction schedules. Workers have built 139 miles of new border wall since Trump took office, with a target of 450 miles by the end of the year.

There has been some impact on the legal immigration system, with U.S. Citizenship and Immigration Services announcing this week that it is closing all its offices across the country until at least April in an effort to help stop the spread of the virus.

The coronavirus outbreak also has raised the question of whether interior enforcement of immigration laws would be curbed, both to protect illegal immigrants and the officers making the arrests. Immigration activists and civil rights groups urged ICE to suspend deportations so as not to scare illegal immigrants away from receiving health care.

“ICE should immediately suspend any enforcement activities that could deter individuals from accessing care,” Andrea Flores, deputy director of policy for American Civil Liberties Union’s Equality Division, said in a statement this week. “People and their families must feel safe to leave their homes and seek medical help or gather the necessary supplies to keep their families safe, regardless of immigration status.” 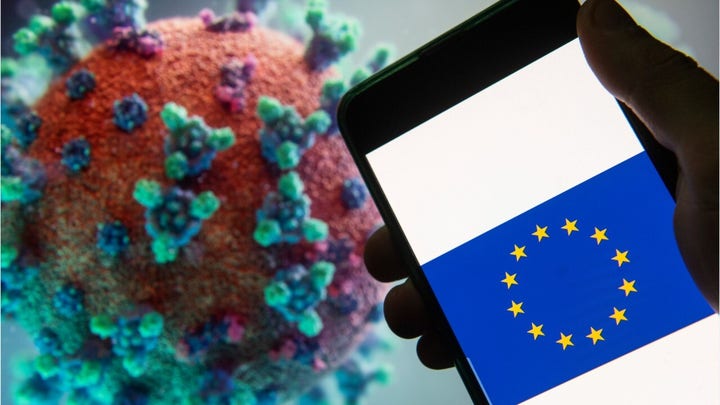 Immigration and Customs Enforcement (ICE) released a statement Wednesday that indicated it was halting most deportations. The agency said that its enforcement and removal operations (ERO) would focus on “public safety risks and individuals subject to mandatory detention based on criminal grounds.”

“For those individuals who do not fall into those categories, ERO will exercise discretion to delay enforcement actions until after the crisis or utilize alternatives to detention, as appropriate,” the statement said.

But that statement from ICE was later clarified by Acting Deputy Homeland Security Secretary Ken Cuccinelli, who promised that ICE will “conduct enforcement operations that protect our communities and uphold our laws.”

“This means that ICE will continue to prioritize arresting and removing criminal aliens and other aliens who pose a threat to public safety, just as it always has during President Trump’s administration,” he said.

He went on to say that, while those conditions hold, some other removal operations will continue with increased precautions to protect both agents and those being apprehended.

“That does not mean that no other removable aliens will in fact be removed, but during the current public health situation, removals will be done in such a way as to minimize the exposure of our agents and of the removable aliens we are encountering,” he clarified.

The ACLU called Cuccinelli’s statement “foolish” and accused him of wanting “to sabotage our nation’s response to this pandemic.”

But for the administration and its supporters, the border restrictions in the face of a foreign-born virus, as well as other travel bans, are seen as essential for health and national security. Since the U.S. imposed a travel ban for those entering from China, Border Patrol agents have detained hundreds of Chinese nationals attempting to enter the United States illegally,

This month the Border Patrol asked the CDC to take over testing of those migrants who show symptoms consistent with COVID-19.

"It's absolutely a risk that we're monitoring and we're evaluating," U.S. Customs and Border Protection Acting Commissioner Mark Morgan told Fox News. "And if it shifts and we're asked to do more at the SW border, we're ready to operationalize that.”