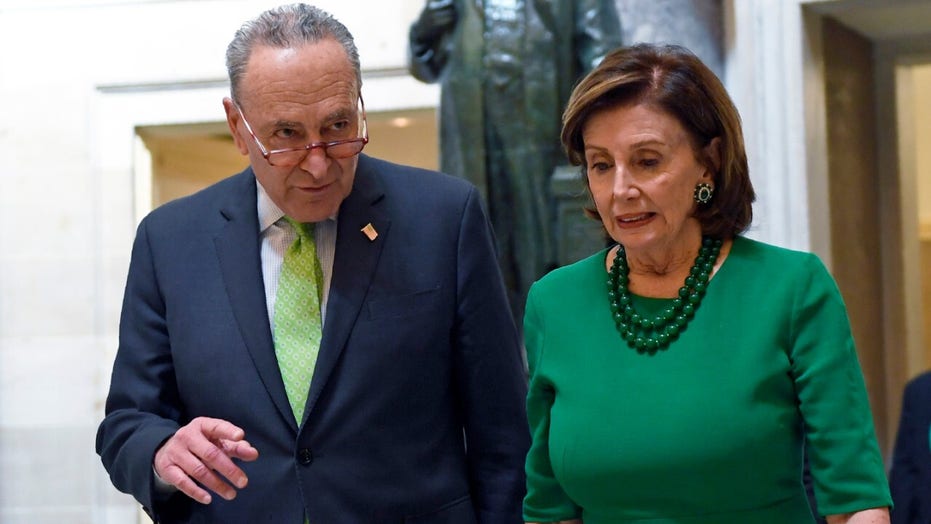 The $2 trillion spending package to boost the economy in response to the coronavirus crisis includes a $350 million pot of money for “Migration and Refugee Assistance” -- the latest item in the legislative behemoth that is angering critics.

“Democrats: This is not the time to advance your legislative agenda,” he tweeted before the bill passed the Senate late Wednesday. “This is the time to put #AmericaFirst.’

The bill ultimately passed the Senate 96-0 and is expected to pass the House in a voice vote on Friday. It includes a number of measures to boost businesses and help individuals hurt by the economic downturn triggered by the coronavirus pandemic.

But it includes controversial items, such as  $25 million in funding for the John F. Kennedy Center for the Performing Arts in Washington, D.C.