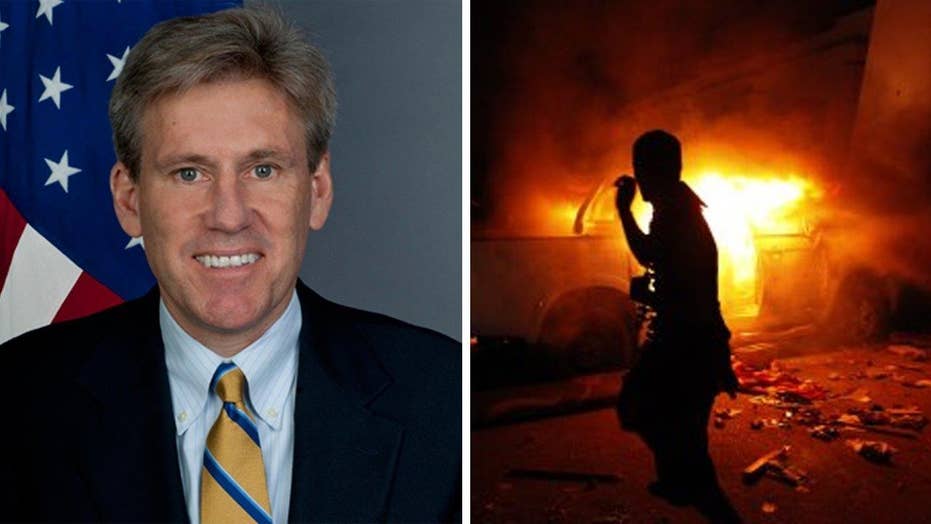 Appearances by top presidential advisers Susan Rice and Ben Rhodes before the House Benghazi committee earlier this year weren’t always a sure thing – the testimony was only secured after a secret meeting in January between panel head Trey Gowdy and White House officials, a source tells Fox News.

The source familiar with the negotiations said the White House originally said no to the request to have National Security Adviser Rice and deputy Rhodes speak to the committee probing the 2012 Benghazi attacks.

But Gowdy, R-S.C., stepped in to personally negotiate for their appearances at the secret meeting, held late January in Charlotte, N.C., with members of the White House Counsel’s office.

It was during that meeting, where both parties traveled outside of Washington, where the details were finalized and agreed to.

Rice and Rhodes, considered central witnesses in the investigation particularly over their role in crafting the administration’s faulty narrative blaming protests over an anti-Islam video, ended up testifying individually for four hours apiece.

Asked Friday about the meeting that apparently led to that testimony, the White House did not respond directly.

“I will just say as a general matter that the White House and the administration has, despite what Republicans acknowledge is the pure political motivation of that committee, has sought to cooperate with them, only because they're a co-equal branch of government,” White House Press Secretary Josh Earnest said, claiming the administration has “cooperated with them repeatedly and provided them access to senior administration officials and access to thousands of pages of documents and emails and other materials.”

After Petraeus testified in January behind closed doors, he agreed to a second session, which was described to Fox News as an opportunity to “close the loop” on several issues after new information came to light from the Rhodes and Rice testimony.

The second session is expected to take place in a secure area of the Capitol at 10 a.m. ET on Saturday. Few members of the committee will be there, officials told Fox News. The meeting will mostly include counsel for the committee.