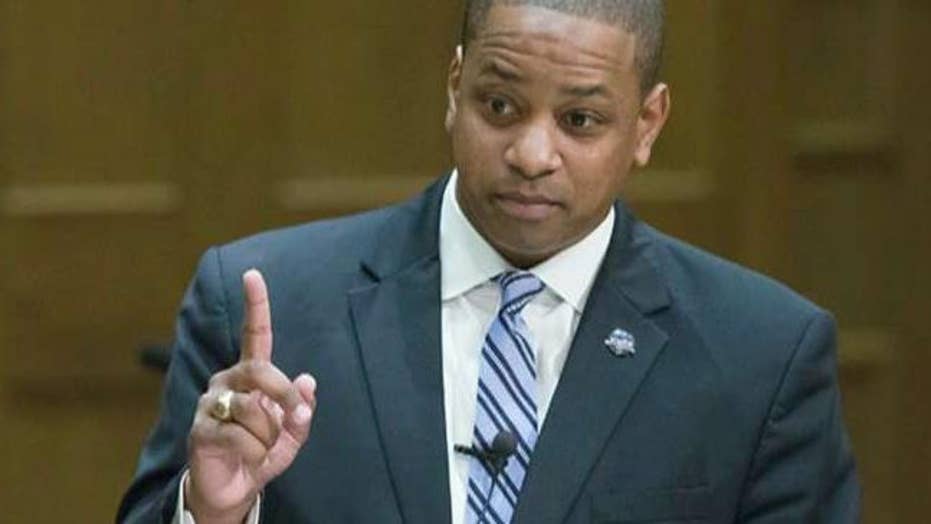 A woman who has accused Virginia Lt. Gov. Justin Fairfax of raping her while they were undergraduates at Duke University nearly two decades ago called Monday for the state's general assembly to hold a public hearing into her allegations and those of another woman against the Democrat.

Meredith Watson wrote in a Washington Post opinion piece that she was "frustrated by calls for an investigation rather than a public hearing" into the allegations brought against Fairfax by her and Vanessa Tyson. 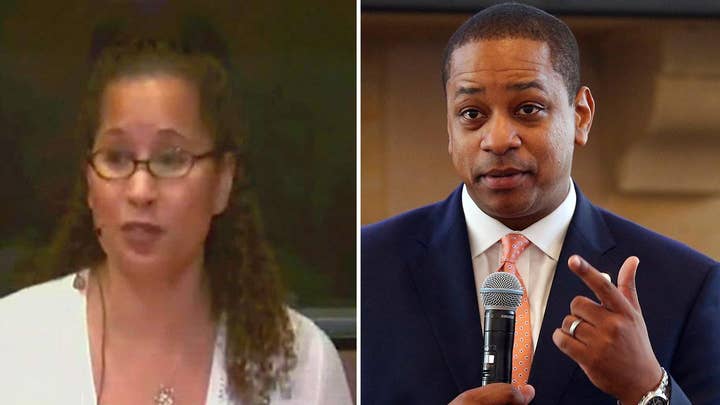 Watson has said that Fairfax raped her in 2000, but that she did not report it because of how Duke officials responded to her earlier claim that she was raped by basketball star Corey Maggette. An attorney for Watson has claimed that Fairfax was one of the people she told about the alleged assault by Maggette and that the future lieutenant governor "used this prior assault against Ms. Watson" when he allegedly raped her. The attorney, Nancy Erika Smith, claimed that Fairfax told Watson at a campus party after the alleged assault that "I knew that because of what happened to you last year, you’d be too afraid to say anything."

"I see you’ve been promoting Justin Fairfax on FB despite knowing he raped me, which is mind-blowing to me. Are you seriously voting for him today? #METOO,” she wrote to one contact on Election Day, 2017.

Tyson, an associate professor of politics at Scripps College in California, previously accused Fairfax of forcing her to perform oral sex on him during the 2004 Democratic National Convention in Boston. Fairfax, who was attending Columbia Law School, was working as a so-called "body man" for vice presidential nominee John Edwards.

Former Virginia Lawmaker: Northam needs to go and he needs to take Lt. Gov. Fairfax with him

Watson wrote that she had refused to make her allegations "a partisan issue" or "a financial issue by suing for compensation. I have refused to make it a law-enforcement issue. Despite nearly 100 offers to be interviewed, I have refused to make my rape a media opportunity ... My motivation was never for personal gain. And what have I gained? I have endured relentless scrutiny of my personal life and an unending, bitter flood of hurtful misinformation trumpeted by the media."

"If we as a society continue to allow women who report rape to be abused, disparaged and tormented a second time, then shame on us all." 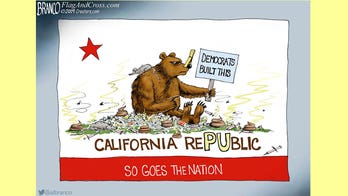