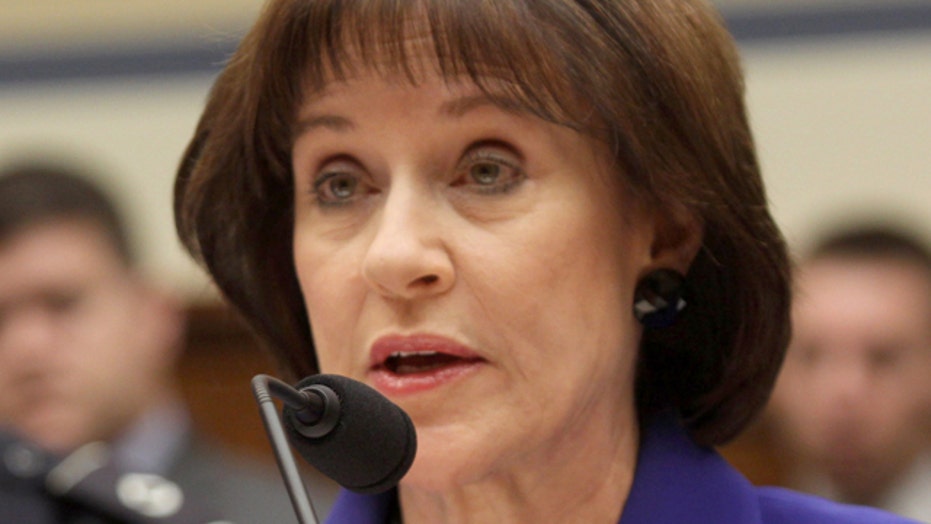 Search for truth on agency scandal

A second federal judge has now ordered the IRS to explain under oath how the agency lost emails from former division director Lois Lerner, the woman at the heart of the Tea Party targeting scandal.

U.S. District Court Judge Reggie Walton told Obama administration lawyers on Friday he wants to see an affidavit explaining what happened with Lerner's hard drive. The IRS claims her computer suffered a crash in 2011 that wiped her email records at the time clean.

But at a hearing examining a lawsuit against the IRS by conservative group True the Vote, Walton said he wants to know what happened to Lerner's hard drive, which allegedly was recycled. He asked for an affidavit from those involved in handling the crashed drive.

Among other things, he said he wanted to know the serial number, if any, assigned to the hard drive and if that number is known, "why the computer hard drive cannot be identified and preserved."

The order is another boost for those questioning the agency's claims that many Lerner emails from that time period are not recoverable.

In that case, Judicial Watch President Tom Fitton alleged there "has been a cover-up that has been going on."

After the True the Vote hearing, group counsel Cleta Mitchell accused the IRS of playing a "shell game," by arguing that the plaintiffs could not prove any emails were lost.

True the Vote brought its case to court after facing multiple inquiries and extra scrutiny from the IRS, the FBI and other federal agencies.

True the Vote is now seeking a motion to speed up discovery and "preserve and prevent further destruction" of IRS emails and missing documents.

The group also wants a forensic expert to investigate how the emails were lost and examine whether the data is recoverable.

"The fact that the IRS is statutorily required to preserve these records yet nevertheless publicly claimed that they have been 'lost' appears to evidence bad faith," Mitchell wrote in a letter last month to the tax-collecting agency.

Lerner, who has since retired, headed the IRS unit that reviews applications for tax-exempt status, at the time when the agency was accused of subjecting conservative groups to additional scrutiny.