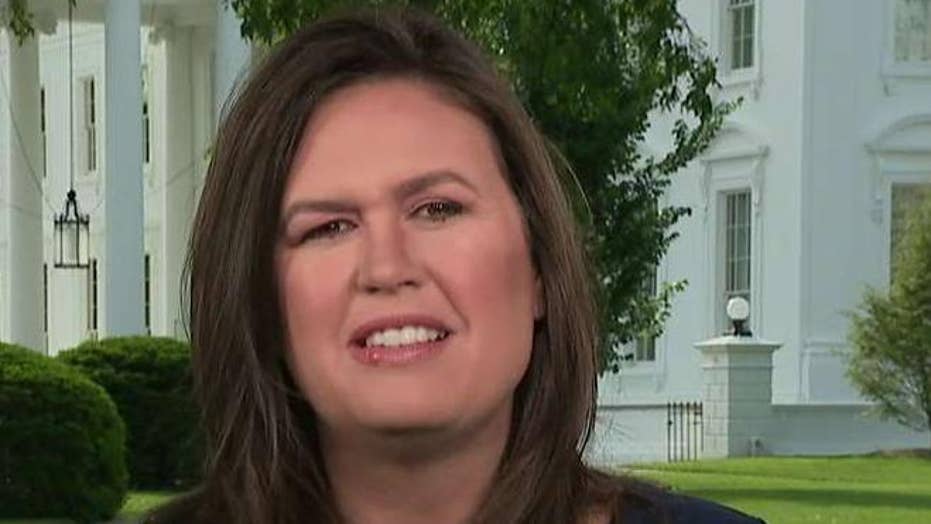 Press secretary Sarah Sanders issues a call to Democrats on 'Fox &amp; Friends' to legislate on immigration policy instead of focusing on investigations into President Trump.

Following a discussion about a 16-year-old Guatemalan boy who died in Customs and Border Protection custody this week, White House Press Secretary Sarah Sanders said Democrats need to act in order to prevent the humanitarian crisis at the border.

Hernandez Vásquez is the fifth Guatemalan child to die after being taken into custody at the border since December. During an interview with "Fox & Friends" on Wednesday morning, Sanders called Vasquez's death an "absolutely horrible case" which is "exactly what the president ... has been trying to prevent."

"The president and his administration requested funding, supplemental funding just two weeks ago to help with the humanitarian crisis at the border," she said. "Democrats have still failed to do that."

Others, including former acting ICE director Tom Homan and Texas Attorney General Ken Paxton, have also called on Congress in recent days to "wake up" and act, and provide assistance to the "overwhelmed, overworked" border security officials. 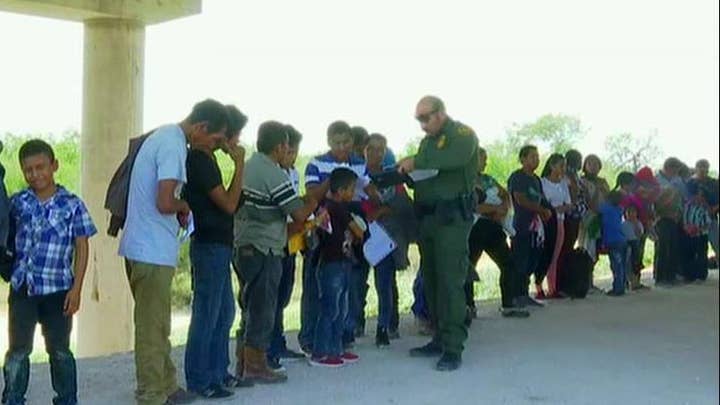 "Unfortunately, this problem is going to get worse before it gets better. If members of Congress and the Democrat party continue to refuse to acknowledge the problem and start to help us fix it, they have to work with us," Sanders said on Wednesday.

Vasquez was determined to have died from the flu after crossing the border through Texas with about 70 other people last Monday. He was prescribed Tamiflu, according to CBS, but was not brought to the hospital and information was not available on how frequently his condition was checked.

It is policy that unaccompanied minors be transferred from Border Patrol custody to the Office of Refugee Resettlement within 72 hours of their detainment, but Vasquez was held at a processing facility for six days before being transferred to the order Patrol station in Weslaco, Texas on Sunday, where he died. The center has since been temporarily closed.

Sanders argued that the Trump administration needs funding to be approved and loopholes in immigration law to be addressed by Congress so incidents like this can be avoided in the future.

"We need that funding, we need to fix our laws and a broken system," she said.

"We have to take away magnets that are putting people through this treacherous journey."