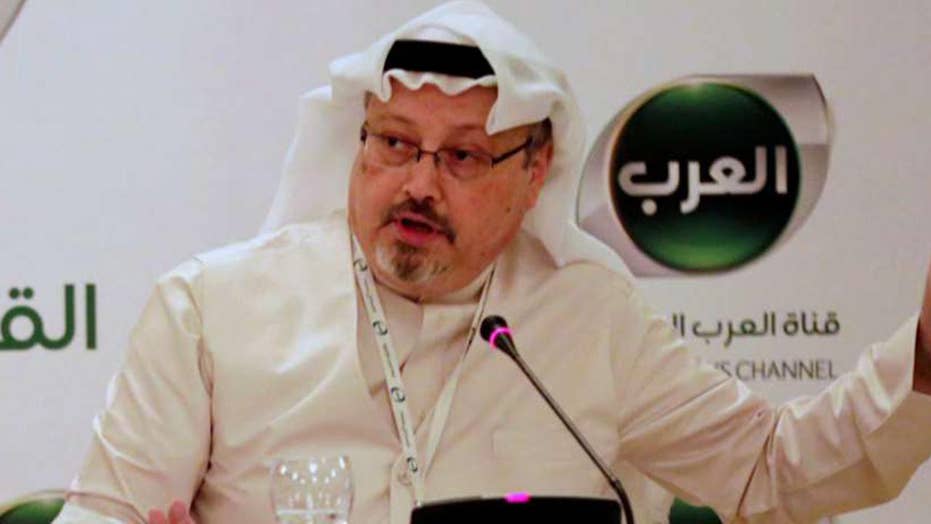 Sen. Marco Rubio argued on Sunday that the United States’ "moral credibility" is on the line when it comes to its response to the alleged Saudi involvement in the disappearance and possible murder of a Washington Post columnist in Turkey.

Rubio, R-Fla., said during an appearance on NBC’s “Meet the Press” that if it is revealed that Saudi Arabia was involved in the death of journalist Jamal Khashoggi, then an American response needs to “swift” and “go pretty far.” The Florida lawmaker added that the U.S. cannot allow an ally to carry out human rights abuses while calling out foes like Russia and Syria for their crimes. 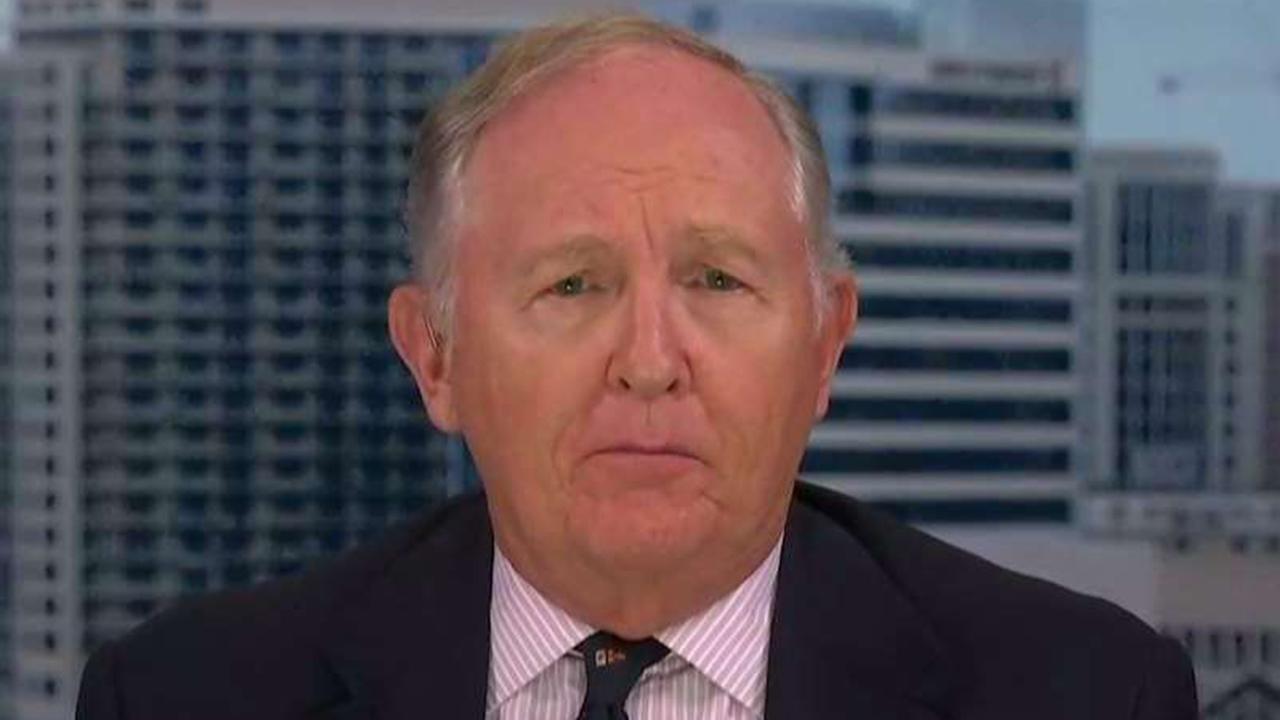 Khashoggi disappeared over a week ago while on a visit to the Saudi Consulate in Istanbul, sparking an international uproar involving the Kingdom, Turkey and the United States that remains unresolved.

Khashoggi, a Washington Post contributor, had written columns critical of Saudi Crown Prince Mohammed bin Salman, the kingdom's stalemated war in Yemen and its crackdown on activists and businessmen.

Turkish officials say they fear a team of Saudi agents killed and dismembered Khashoggi, and they have released surveillance footage of the alleged perpetrators and mysterious movements outside the consulate on Oct. 2, the day he entered. 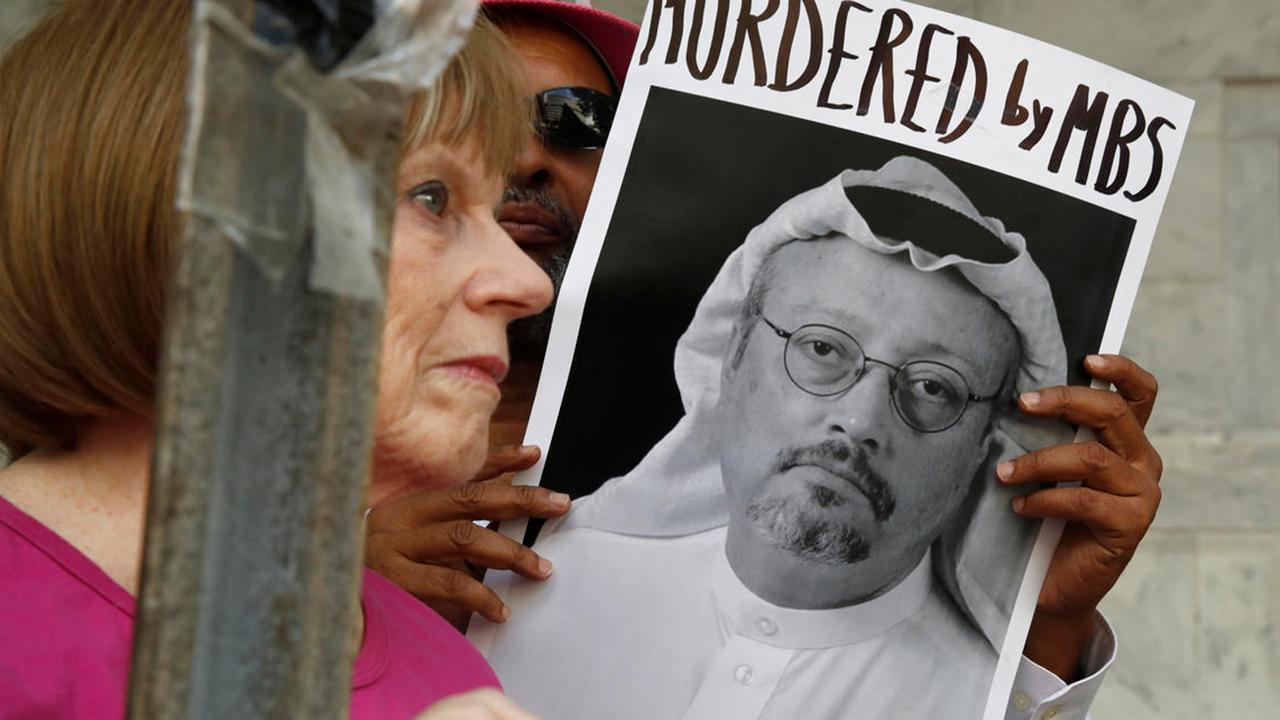 A  White House aide said President Trump is serious when he says there'll be "severe punishment" if Saudi Arabia is found to be complicit in the disappearance.

Kudlow calls the U.S. "the dominant energy player so we're in pretty good shape in my opinion with our energy boom to cover any shortfalls."

The Saudis themselves are warning they'll respond to any "threats" against the Kingdom.

"The Kingdom affirms its total rejection of any threats and attempts to undermine it, whether by waving economic sanctions, using political pressure, or repeating false accusations," the country said in a statement released by the Saudi Press Agency.

"The Kingdom also affirms that if it receives any action, it will respond with greater action, [and] that the Kingdom's economy has an influential and vital role in the global economy," the statement continues. 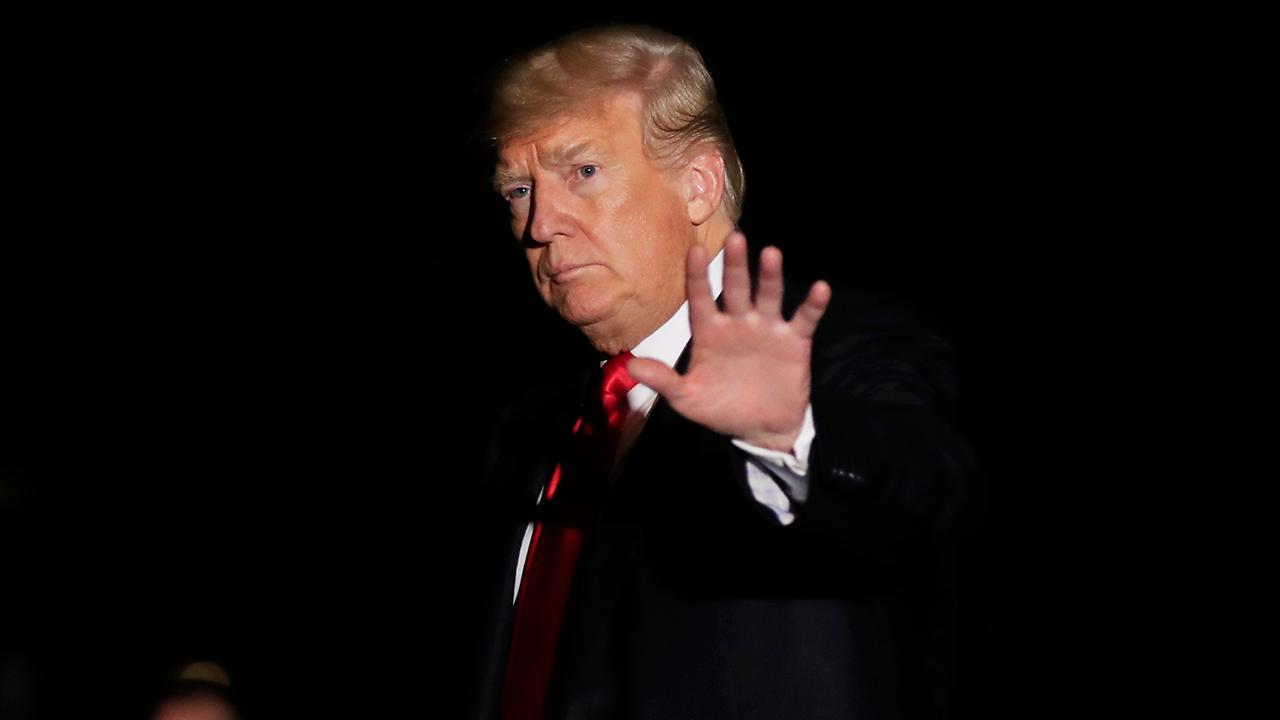 Despite the assurances from the White House that it will take a hardline toward the Saudis if it’s revealed that they were involved in Khashoggi’s disappearance and possible death, critics of the Trump administration question how the president’s previous business dealings with the country will affect his response.

John Brennan, the former CIA director who previously served as a CIA station chief in Saudi Arabia,  said Sunday during an appearance on “Meet the Press” that Crown Prince Mohammed bin Salman has become "emboldened" to be more aggressive by his relationship with Trump and Jared Kushner, the president's son-in-law and a top White House aide.

Brennan added that Trump's posture toward authoritarian dictators, "condemnations" of the press and "denials of reality" have "encouraged Mohammed bin Salman to go down this road."