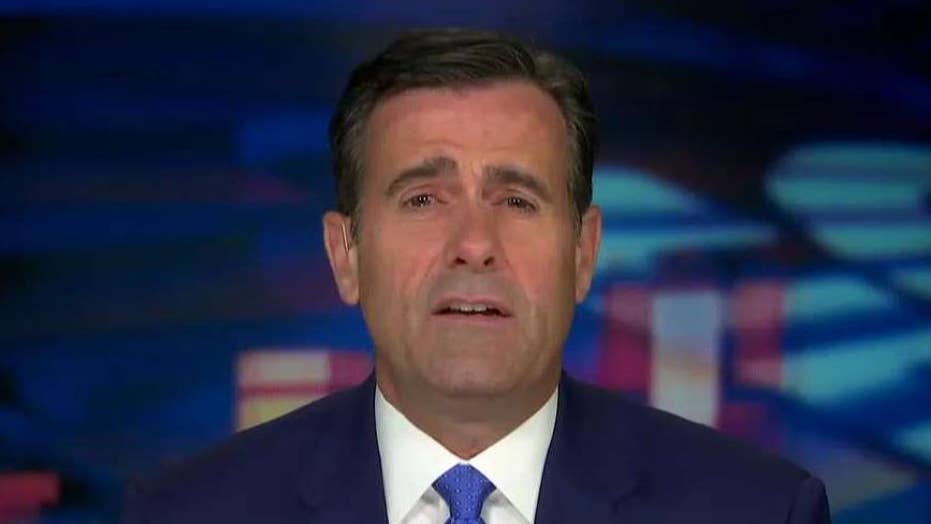 House Judiciary Committee member Rep. John Ratcliffe says everyone who verified the dossier has some explaining to do.

A top congressional Republican told Fox News that Special Counsel Robert Mueller’s report shows the salacious Steele dossier used by the FBI to obtain surveillance warrants in the Russia probe was “false and fake,” questioning the origins of the investigation into the Trump campaign.

"The question is, 'was there a proper predicate?" Texas Rep. John Ratcliffe, a member of the House Judiciary Committee, said Monday on “The Ingraham Angle.” "Was there probable cause to believe that there was a conspiracy or collusion between the Trump campaign and Russia? So that's the question that has to be answered."

Ratcliffe said he is one of the few lawmakers to view the Foreign Intelligence Surveillance Act (FISA) applications used by the FBI to get authorization to conduct surveillance in the Russia probe. He said those applications relied heavily on a dossier of since-debunked claims about the Trump campaign’s ties to Russia compiled by ex-British spy Christopher Steele.

“Trey Gowdy and I -- I think -- were the only two Republicans that had the opportunity to see that probable cause evidence, to see all of those FISA applications in unredacted form and they centered around something called the Steele dossier which was entirely false and fake, and now Bob Mueller says it was false and fake,” Ratcliffe said. 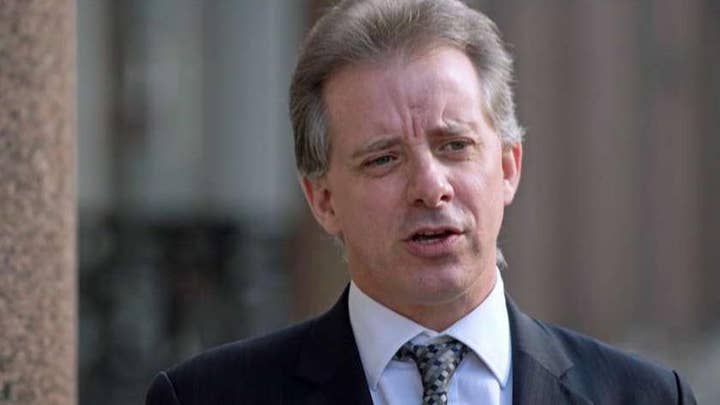 It comes amid renewed scrutiny on the genesis of FBI probe. Attorney General Bill Barr has said he is reviewing the origins of the Russia investigation at the FBI and the Justice Department, including whether the surveillance was “adequately predicated.”

EX-FBI ASSISTANT DIRECTOR ON MUELLER REPORT: ‘WE NEED TO TAKE A LOOK AT HOW THIS STARTED’

Ratcliffe pointed out how the dossier said that one-time Trump campaign adviser Carter Page was “at the center of a well-developed conspiracy between the Trump campaign and the Russian government.” But Mueller’s probe did not find evidence to back up the claim, saying “the investigation did not establish that Page coordinated with the Russian government in its efforts to interfere with the 2016 presidential election.”

“Carter Page was never charged, he was never going to be charged. The idea he was a Russian agent was a joke,” Ratcliffe said.

The FBI needed probable cause to open its counterintelligence investigation late July 2016. According to Mueller’s report, the FBI opened an investigation into whether individuals associated with the Trump campaign were coordinating with the Russian government on July 31, 2016. The report said it was prompted by a foreign government official who contacted the FBI about a conversation with Trump campaign adviser George Papadopoulos, who had discussed Russia’s hacking of Democratic emails with the official.